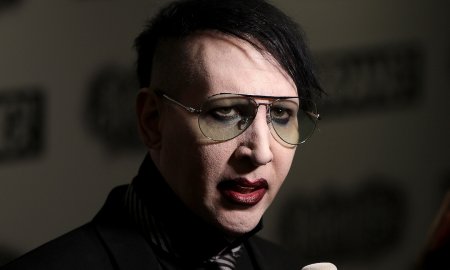 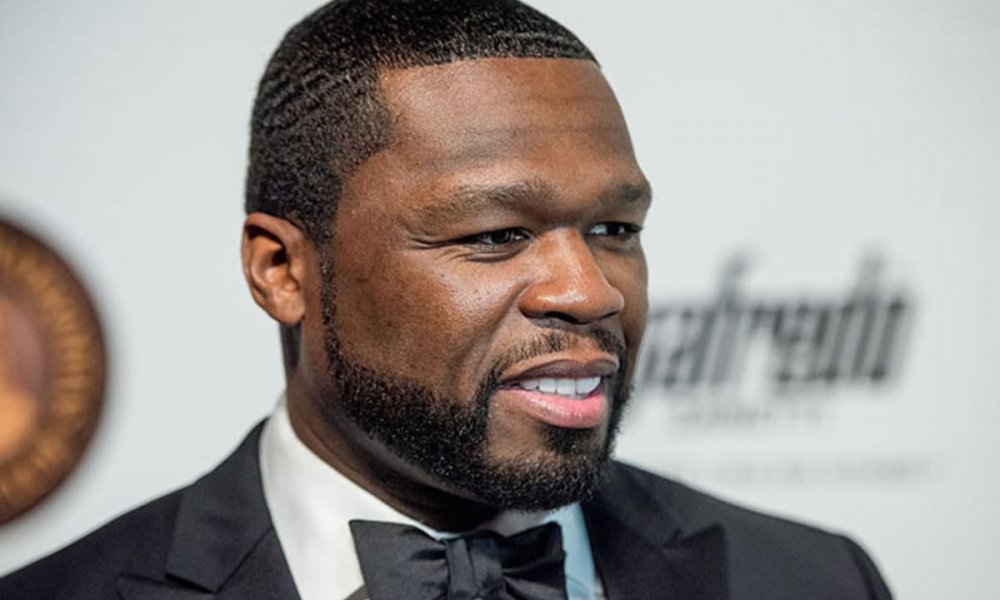 50 Cent has said that Donald Trump offered him $500,000 to help him win black voters. The rapper said that he and his team quickly turned down the offer.

“Before he got elected, they were having issues with the African-American vote. They wanted to pay me $500,000 as part of the campaign just to make an appearance. And I was like, ‘Nah, that’s not good money.’ I’m not gonna do that. That’s not worth it.”

According to stats from Reuters, Trump had less support from black and Hispanic voters than any other president within the past forty years. 50 Cent went on to say that Trump getting elected was an “accident.”

50 Cent shared the news on a radio show where he was making an appearance to promote the crime thriller Power, in which he both stars and produces.