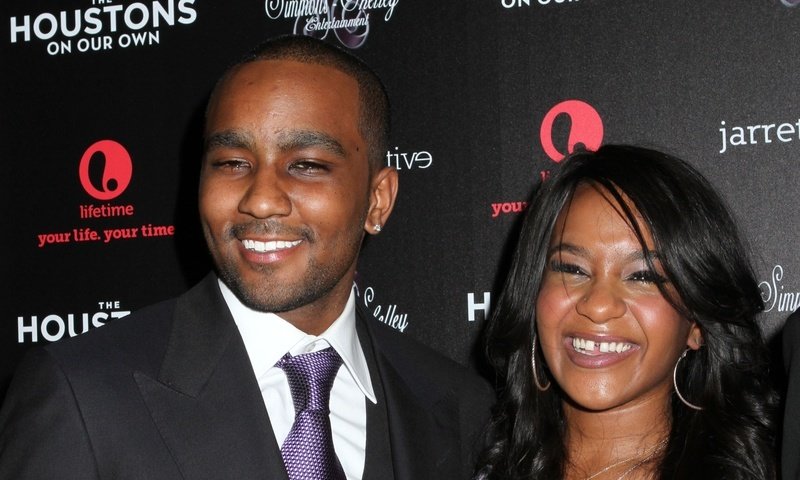 A source close to the investigation revealed that the Georgia district attorney has assembled a secret grand jury.

The insider also stated that if the DA is able to make the criminal charges stick, Gordon will be prosecuted “very soon.”

Brown’s conservator, Bedelia Hargrove, has filed a lawsuit seeking at least $10 million, claiming that Gordon was responsible for Bobbi Kristina’s suspicious drowning and subsequent death. The attorney said, “We will leave no stone unturned in seeking justice for Bobbi Kristina Brown.”

Hargrove is accusing Gordon of beating his 22-year-old girlfriend and giving her a “toxic cocktail” before placing her face down in the bathtub. He’s also being charged with withdrawing thousands of dollars from her bank accounts while she was in a coma.

Gordon has maintained his innocence over the past few months. But Bobby Brown is adamant that the 25-year-old was involved in the incident that occurred the morning of January 31st when Bobbi Kristina was discovered lifeless in her bathtub.

“Nick has been heartbroken and destroyed over the loss of his love, and it’s shameful that such baseless allegations have been presented publicly. Nick has engaged civil counsel and intends to defend the lawsuit vigorously and expose it for what it is: a fictitious assault against the person who loved Krissy most.”

On September 25, 2015, Fulton County Medical Examiner’s office announced that it had “classified the cause and manner of Bobbi Kristina Brown’s death” while citing a superior court order that prevented the office from releasing any details to the public.

This murder charge will be in addition to the civil wrongful death lawsuit Gordon currently faces surrounding Brown’s death on July 26.

What do you think about the charges against Nick Gordon? Do you believe he’s responsible for Bobbi Kristina’s suspicious death? Sound off in the comments section below.