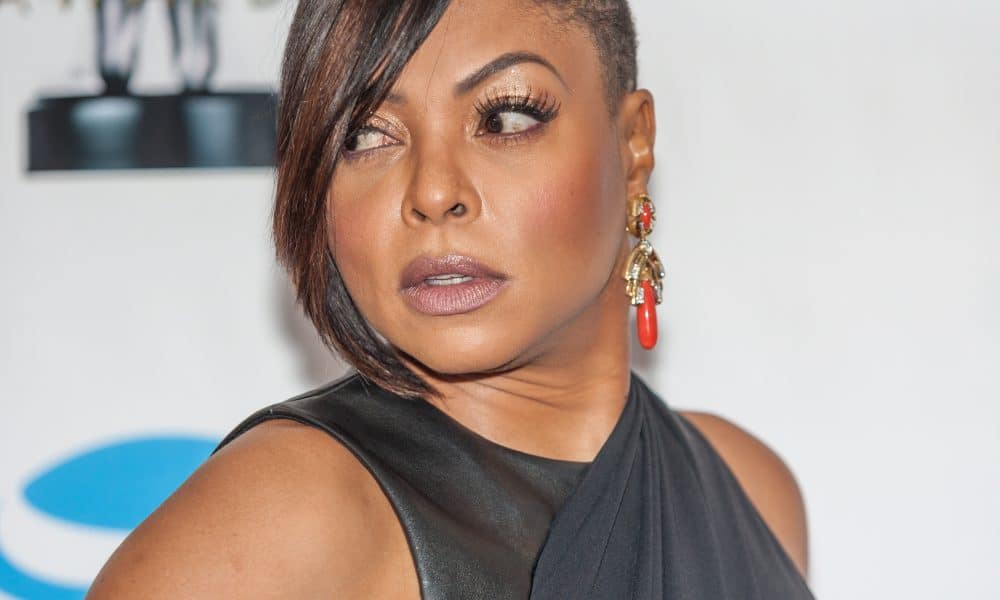 According to a new study from the Center for the Study of Women in Television and Film at San Diego State University, 2017 saw a record number of women of color appearing in the year’s top 100 films. Sixteen percent of characters in the highest grossing movies were black women, 7 percent were Latinas, and another 7 percent were Asian women.

However, the same study found that, overall, the percentage of women in protagonist roles dropped to 24 percent, down five points from 2016. Last year was a big one for women in Hollywood blockbusters. Movies such as Wonder Woman, Star Wars: The Last Jedi, and Beauty and the Beast scored big at the box office with females playing the protagonist roles in these films.

The research also indicates that independent features are 65 percent more likely than studio projects to cast female leads. This seems odd considering the success of female-lead franchises such as The Hunger Games or Fifty Shades in recent years. Though women make up half of moviegoing audiences, studios remain unwillingly to invest in major motion pictures with females at the helm.

Furthermore, of the top 100 movies from 2017, 79 percent had 10 or more male characters with lines. On the other hands, movies with 10 or more female speaking characters peaked at 32 percent. Additionally, older women are less likely to appear on-screen, as the bulk of females in movies were in their twenties. Only 29 percent of all female characters in movies last year were 40 or older.

While the representation of people of color in Hollywood continues to be an ongoing issue, when will all ladies get the screen time they deserve? When will the stories of girls and women around the world entice studio executives enough to invest in these movies?

Yes, there was a noticeable increase in diversity on the set of these top grossing films but should we really celebrate 7 percent of characters being Latina when the United States’ population is actually 18 percent Latino? Race and gender diversity play an imperative role in innovating the movie industry. The more screen time these underrepresented groups receive, the more unique films can hit theaters and engage audiences.

So when will Hollywood really diversify and shine the spotlight on women and minorities?