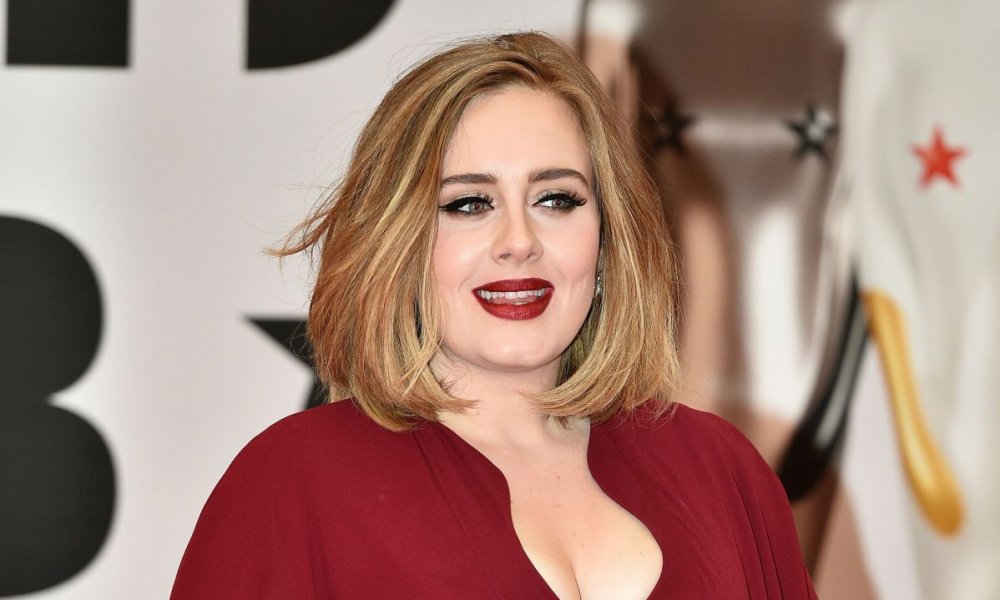 Adele’s album 25 will now be heading to the streaming services, a full seven months after the album was initially released. Representatives for Spotify, Apple Music, Amazon Prime, and Tidal have all confirmed that the album will made available for streaming starting at midnight on June 23.

Prior to this, the entire album hasn’t been available to stream anywhere, and only the singles “Hello,” “Send My Love (To Your New Lover),” and “When We Were Young” were available on Spotify. Her previous albums are now available for streaming.

Whether it would ever happen or not was up for question for a while. In 2015 Adele referred to streaming as “a bit disposable.”

“I know that streaming music is the future, but it’s not the only way to consume music. I can’t pledge allegiance to something that I don’t know how I feel about yet.”

Apparently she feels comfortable enough with it now, since she is fully on board. The album has already spent ten non consecutive weeks at the top of the Billboard 200, so it will be interesting to see if streaming will bring it back around. When the album was released it broke the single week sales record, taking out the former record holder, *NSYNC’s 2000 No Strings Attached.