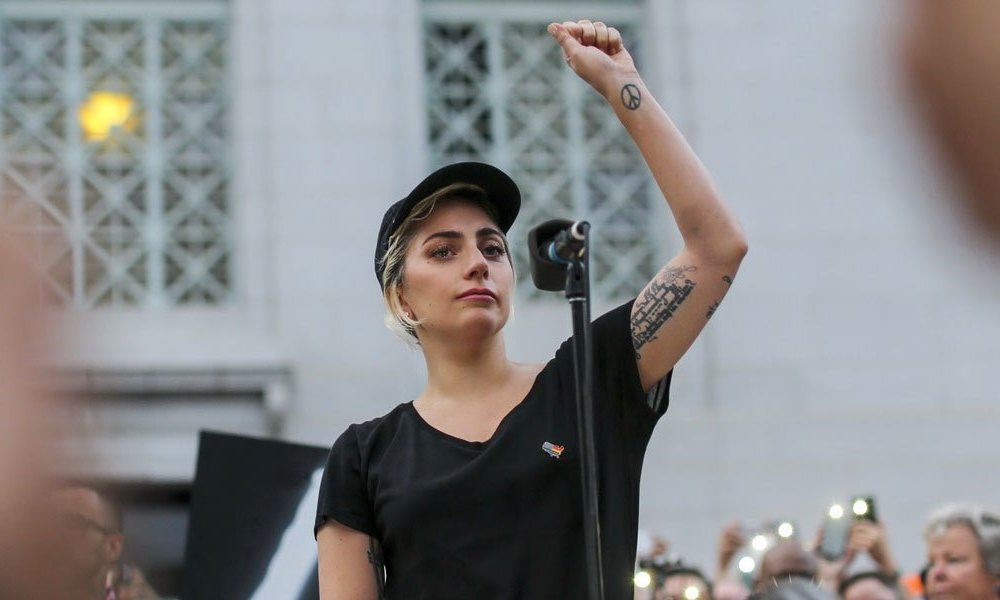 Musical entertainers like Lady Gaga, Joan Jett, Jennifer Lopez, and Barbra Streisand were some of the supporters who signed an open letter to Congress that was highlighting the need for a “safe and sane end to gun violence.”

The request follows the most recent acts of gun violence, which include the Orlando mass shooting as well as singer Christina Grimmie being shot down post concert. The letter specifically suggests that Congress require background checks for everyone trying to buy a gun, as well as preventing people who are on the terrorist list from buying them.

“As leading artists and executives in the music industry, we are adding our voices to the chorus of Americans demanding change. Music always has been celebrated communally, on dancefloors and at concert halls. But this life-affirming ritual, like so many other daily experiences—going to school or church or work—now is threatened, because of gun violence in this country. The one thing that connects the recent tragedies in Orlando is that it is far too easy for dangerous people to get their hands on guns. We call on Congress to do more to prevent the gun violence that kills more than 90 Americans every day and injures hundreds more.”