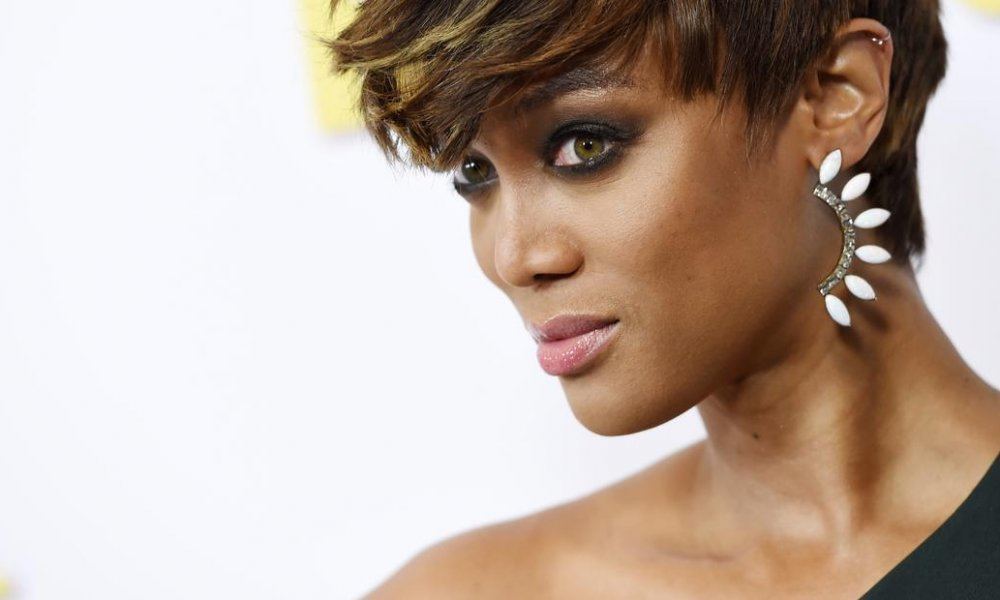 Tyra Banks is not a fan of the back and forth commentary that models have been making about each other recently. The latest model to speak out against the newest round of supermodels like Gigi Hadid and Kendall Jenner is Stephanie Seymour.

Stephanie was asked by Vanity Fair to describe how the industry has changed since she was one of the hot models of the time. She jumped in and suggested that the girls who model now are not the same sort of models that they used to be.

“Supermodels are sort of the thing of the past. They deserve their own title. [Kendall and Gigi] are beautiful girls, and I support all of them, but they need their own title.”

When asked what their title should be, she laughed and responded:

“Bitches of the moment! That would be a good title for them.”

Obviously Kendall and Gigi weren’t thrilled with the comment, and neither was Tyra Banks. Tyra took to Twitter to say:

“This supermodel war is raging and it’s really tearing me apart. I wanna quote Rodney King so badly right now.”

Tyra posted a photo of herself as a teen model and what she would say to that girl now, knowing that she would have as much influence as she does today.

“If I could talk to my 18-year-old self, I’d tell her that she will grow up and be a voice for all models. For all women. That she will have a responsibility to speak up when she sees things going awry. When she sees women that are sisters having conflict, she must be bold. She must be unafraid. She must speak out. And she must do it today. And I will. Get ready.”