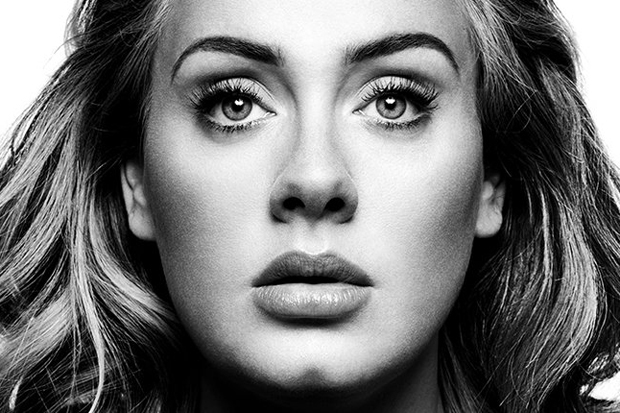 We’ve been waiting three years for some fresh music from Adele, and now she’s dropped a new single and accompanying video. It was worth the wait, as she didn’t disappoint with her heart-wrenching song, “Hello.”

The British singer/songwriter burst onto the scene with her debut album, 19, in 2008, followed by her second album, 21, in 2011. Her new album, 25 (you get the theme here?) is set for release on November 20. If this first single is any indication, the award winning artist will have another smash success on her hands.

Adele took some time off after her sophomore album to focus on her relationship with Simon Konecki and spend time with their son, Angelo, now 3-years-old. However, she hasn’t been idle on the songwriting front as she’s been amassing introspective, emotionally raw material for her forthcoming record like only she can do.

She discussed her new album in a recent Facebook post, revealing, “My last record was a breakup record and if I had to label this one I would call it a make-up record. I’m making up with myself,” she said. “Making up for lost time. Making up for everything I ever did and never did.”

She added, “Turning 25 was a turning point for me, slap bang in the middle of my 20s. Teetering on the edge of being an old adolescent and a fully-fledged adult, I made the decision to go into becoming who I’m going to be forever without a removal van full of my old junk.”

She ended her Facebook note with “I’m sorry it took so long, but you know, life happened.”

She has also announced some track titles, including “Send My Love (To Your New Lover),” “I Miss You,” “When We Were Young,” “Love in the Dark” and “Water Under the Bridge.” Grab some tissues, as it sounds like we’re in for more of her signature tear-jerking tunes.

The 27-year-old chanteuse is also up for consideration to perform at the Superbowl 50 halftime show.

Check out her haunting new song, “Hello” and its black-and-white video directed by Canadian actor/filmmaker, Xavier Dolan. Let us know what you think in the comments below.