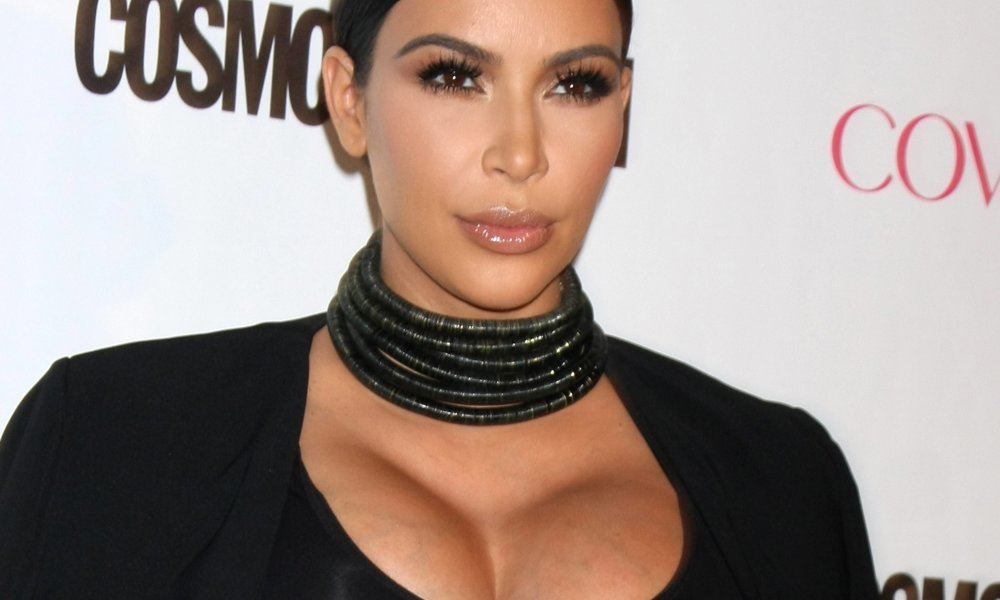 The Kardashian sisters and friends gathered for a camping-themed pajama party for Kim’s baby shower on Sunday, and even Khloe made an appearance.

Momager Kris and all her daughters, Kourtney, Kim, Khloe, Kendall and Kylie spent a girly “Sister Sunday” together, wearing matching striped Bedhead Pajamas, sipping hot chocolate and munching Girl Scout Cookies cross-legged around some indoor teepees. “Troop 332 Beverly Hills, CA” signs adorned the tents, in homage to the ’80s film, Troop Beverly Hills. The gals were hardly roughing it, though, as their camp lanterns were flanked by Louis Vuitton suitcases.

A big celebration was scheduled to take place last week, but in light of Lamar Odom’s hospitalization, the event was postponed.

This is the first time Khloe has left Lamar’s side since his collapse on October 13th, after being found unresponsive at a Nevada brothel. She opted out of attending Kim’s birthday bash last week and even cancelled her press tour for her book, Strong Looks Better Naked.

However, Kim’s second pregnancy is a bright spot worthy of a little festivity, despite all the drama going on, and we’re glad Khloe took a little break to gather with her famous family. We’re loving her new long-bob ‘doo too. Nothing like getting a stylish haircut to help alleviate some stress.

North’s little brother will be delivered by C-section on Christmas morning – a fitting birth date for Yeezus’s son!

What do you think of this cute camping-themed baby shower?