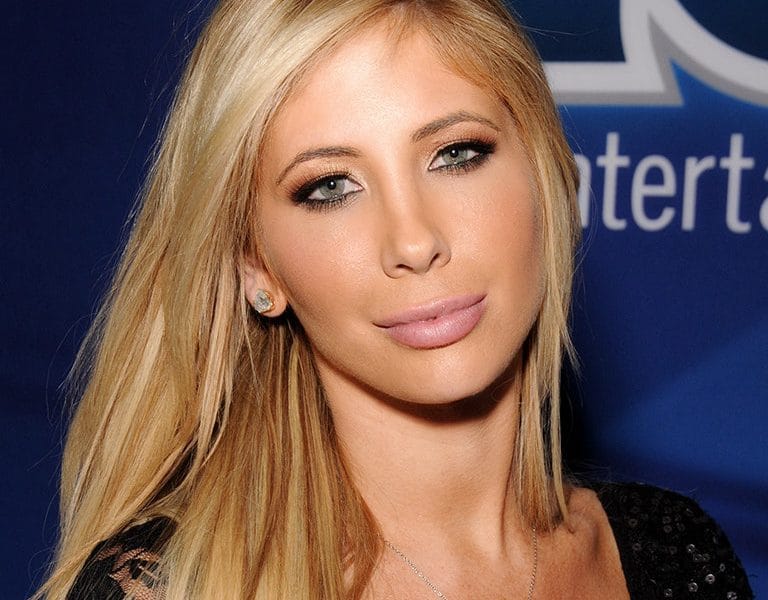 On Monday, The Daily Beast (England’s most reputable news outlet) published an interview with Tasha Reign in which the adult film star claimed that Trump accuser Stormy Daniels outright ignored an incident of sexual assault on a film set.

In the interview, Tasha Reign explained:

“I was sexually assaulted by one of her crewmembers. He groped and grabbed me from behind. I spoke up immediately because I was in the moment, and I was so proud of myself. She was the director that day, I went straight to her and straight to the man that did it, we had a conversation about it, I went to the owner of Wicked Pictures, I did all the right things. And she did not handle the situation appropriately, respectfully or professionally. So it’s a little bit outrageous when I hear her say things about how she is standing up for women and wants to be a voice for other women to be able to come forward when I was assaulted on her set and she didn’t give me any care or attention, and didn’t even send that man home.”

The allegations are a follow up to a tweet that Tasha Reign posted on January 14. When first released, Daniels was quick to jump in and protect her reputation.

I was innapropriately groped and sexually harassed by one of the men on your crew November 15th right before my BG scene. Which you were then made aware of that day. You continued to allow him to stay on the set with no reprocussion. I never questioned your directorial skills.

If true, the claims against Daniels — which include her shaming Reign for coming to management with the complaint — are worthy of a dismissal. That being said, the story’s rampant coverage seems directly related to Daniels’ own recent international headlines. The adult film star and director is currently in the middle of a maelstrom of controversy surrounding the reported $130,000 payoff she received to keep quiet over an extramarital affair with the President of the United States.

Considering that Tasha Reign went public with her confession several months ago, it remains to be seen whether or not Stormy Daniels or Wicked Pictures will incur any penalties as a result.