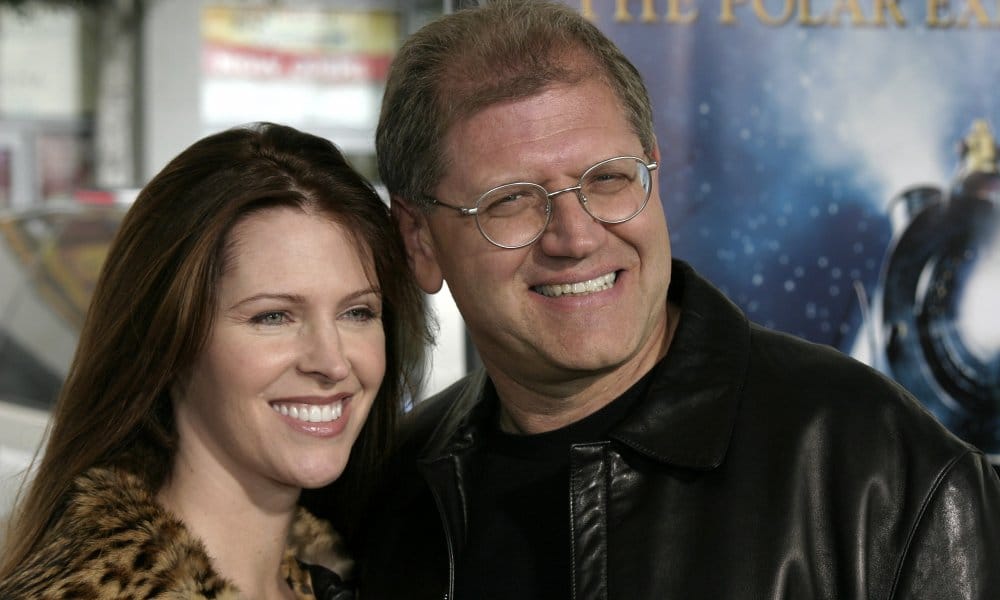 NBC has ordered a pilot for Manifest, a drama thriller from creator Jeff Rakeand producer Robert Zemeckis. Things aren’t going great right off the bat for the new series, however, as the pilot’s kick-off concept has drawn comparisons to another established science fiction series, ABC’s long-running Lost.

Manifest begins with a little time travel. A plane that went missing five years earlier suddenly reappears. While the world around them has moved forward as usual, the passengers have no concept that any time has passed. Manifest tells the story of those people’s return to what remains of their past lives. Meanwhile, an air of supernatural mystery hangs in the air as these people work to uncover the reason for their time hop.

Beyond using an ill-fated airplane trip as a catalyst, Manifest sounds reasonably unique. When compared to the other hour-long dramas that NBC has planned for this year, Manifest seems positively refreshing. Its network competition is a safe line-up of hospital-set workplace dramas and police procedurals.

At a glance, Manifest seems like a decent set-up for a long-term mystery. Hopefully, initial comparisons to Lost aren’t apt, and Rake and Zemeckis are planning a well thought out adventure series that doesn’t fly by the seat of its narrative pants, adding twists and turns (and a resolution) as the writers concoct them.

Fans and critics alike will find out this fall when NBC delivers Manifest.