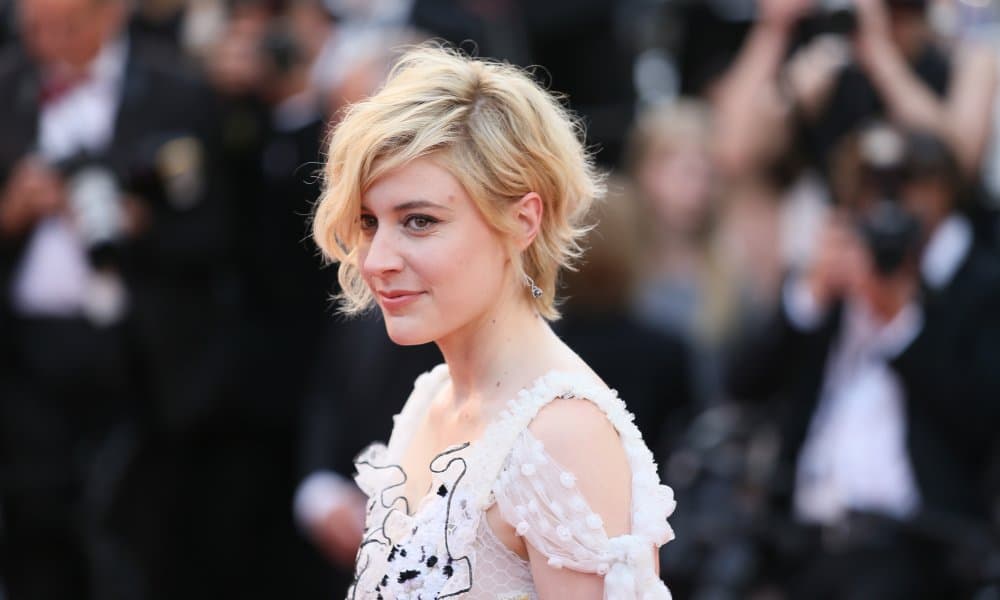 After eight years of only nominating only male directors, the Academy of Motion Pictures Arts and Science has finally acknowledged the hard work of a female director. Announced today in Beverly Hills, the Academy recognized Lady Bird director, Greta Gerwig, with a nomination for its 90th annual Oscars ceremony.

Even though the Golden Globes and BAFTA overlooked Greta Gerwig, the Academy decided to end its eight-year streak of only recognizing the work of men in the directing field. Gerwig is only the fifth female director ever recognized by the Academy.

In 2010, Kathryn Bigelow received and won a Best Director Oscar for The Hurt Locker. The other women nominated for Best Director include Lina Wertmüller (Seven Beauties), Jane Campion (The Piano), and Sofia Coppola (Lost in Translation). Bigelow is the only woman to ever win the Oscar for Best Director.

Gerwig did receive a nomination for Lady Bird from the Directors Guild of America. She is the ninth women to ever garner the acknowledgment from the organization.

Earlier this year at the Golden Globes, both Natalie Portman and Barbra Streisand commented on the lack of female nominees. Portman went so far as to say, “And here are the all-male nominees,” when announcing the directing award honorees. Streisand, who received the Best Director Golden Globe in 1984, shared her disappointment that the industry had not progressed more in the decades since she won.

Despite Hollywood’s struggle to recognize the efforts of women in the industry, Gerwig isn’t disheartened. “Between Patty Jenkins and Sofia Coppola and Maggie Betts and Kathryn Bigelow and Angelina Jolie — the number of women who are making really interesting films and the desire to shine a spotlight on them and us and women producers and directors and filmmakers and executives, that’s the thing I’m heartened by,” the director commented on a recent Variety podcast.