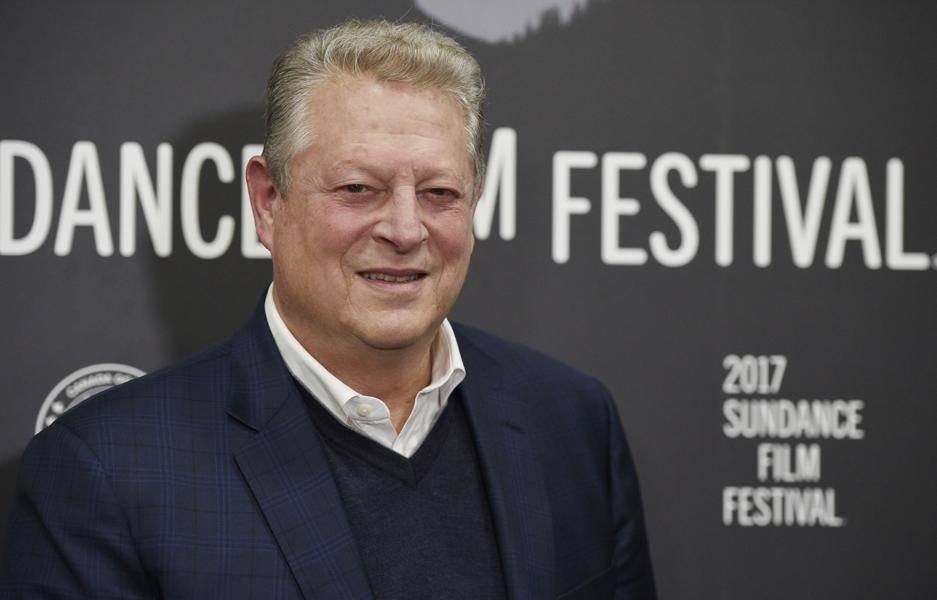 Eleven years after Inconvenient Truth debuted at Sundance, it’s sequel An Inconvenient Sequel: Truth to Power has made its debut at the festival as well.

The film kicked off the festival on Thursday evening, which was just before Donald Trump’s inauguration day. It received a standing ovation, and most of the viewers stayed after to listen to Al Gore speak about the project. He said:

“This movie gives me an extra burst of hope because I think…it really effectively tells the story of how much hope is our there for transforming our energy system to become much more efficient. We are going to win this.”

The film’s showing seems timely. Although Donald Trump was not referred to by name, Al did say that “there has never been a more important time to speak truth to power.”

He also said that the new president “appointed someone to head the EPA that I don’t think should have been appointed to head the EPA,” but also that “this story has many chapters yet to be written.”