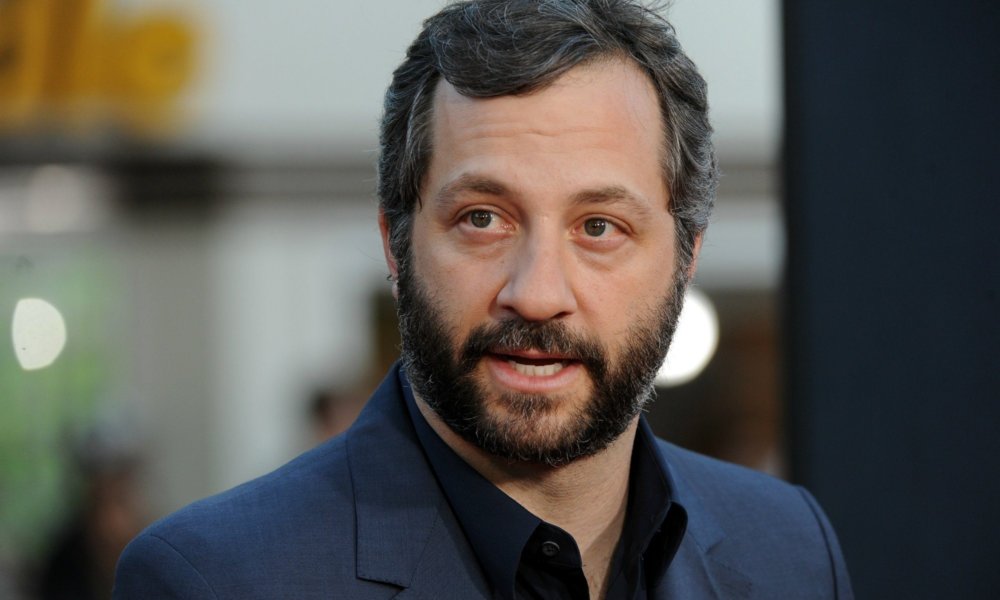 Judd Apatow has made it very clear that he is not a fan of the new President Donald Trump. On Friday morning, he tweeted a reminder to his fans about the midterm elections.

“Can’t sleep. Couldn’t be more tired. Sleep is not coming tonight. This can end with midterm elections. Never forget that. Prepare for it.”

Later in the morning while promoting his new film The Big Sick Judd shared more feelings on the matter.

“I have zero optimism. I don’t trust these people, and I think that we all have to be on top of it every step of the way or bad things are going to happen.”

Recently Judd also expressed his fears that Donald will run the country similarly to how he ran things on his reality show The Apprentice.

“I watched an enormous amount of The Apprentice. Donald Trump sits in his office. He sends his kids to watch the teams do their missions. Then they come back and tell him what they think of it and then he makes an impulsive decision based on the information that Donald Jr. or Ivanka give him. That’s how he’s running the country.”