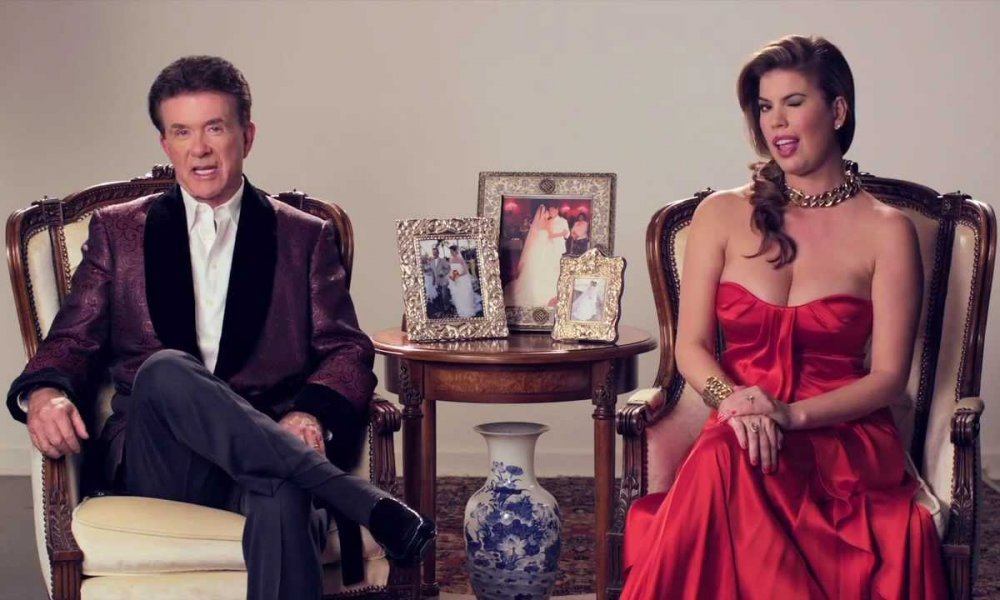 Alan Thicke passed away on Tuesday after a suffering a heart attack while playing hockey with his son. As a tribute to his life his reality sitcom Unusually Thicke will be aired this month.

The show will be on daily between December 19 and 23. In addition to Alan, it starred his wife Tanya and his three sons Carter, Robin, and Brennen.

Brad Schwartz, the president of Pop TV released a statement about their decision to air the show.

“We are deeply saddened to hear of Alan’s passing. He was a part of our Pop family and was a tremendous talent. He was also for all who knew him, an amazing father and a true gentleman. We had the privilege to work with America’s Favorite Dad and his loss is one that is deeply felt.”

Alan starred on Growing Pains for years and made a name for himself as a beloved father figure onscreen and off.