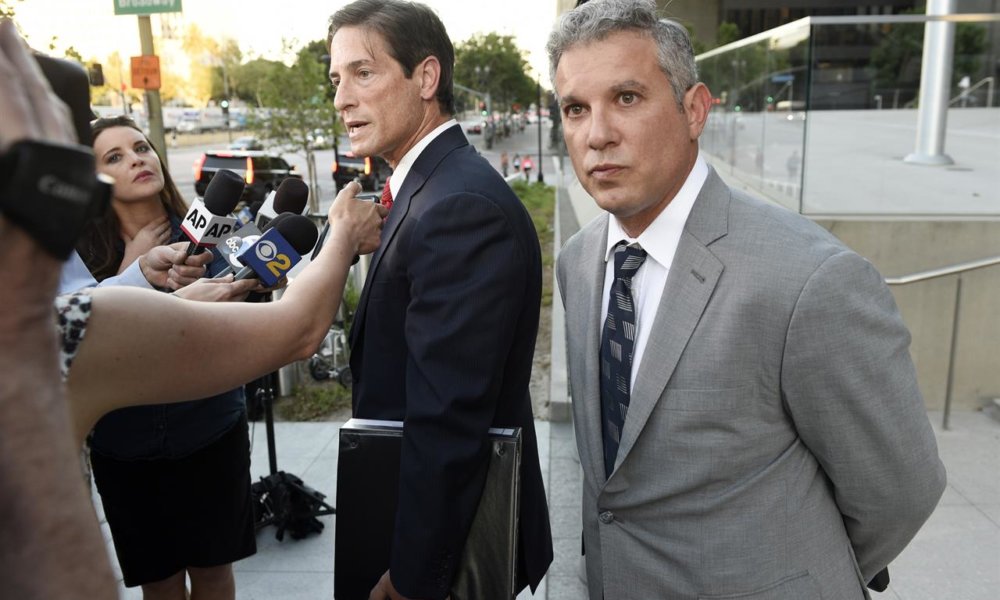 Alanis Morisette’s former manager has been sentenced to prison for fraud. Jonathan Schwartz plead guilty to the embezzlement charges and received a six-year prison sentence as well as is required to pay $8.6 million in restitution.

Jonathan has publicly admitted that he’s addicted to gambling. He requested a sentence of one year in jail followed by one year of house arrest and then 2,000 hours of community service but his request was denied.

Alanis personally asked the court to give him “a sentence that sends a crystal-clear message.” They ultimately agreed and gave him close to the maximum sentence for those crimes, 72 out of 78 potential months.

Jonathan expressed his regret in court.

“I lied repeatedly to the people who mattered most to me. I alone am responsible for the devastation I have caused. Regardless of how long I spend in prison, I will serve a lifetime sentence of shame.”