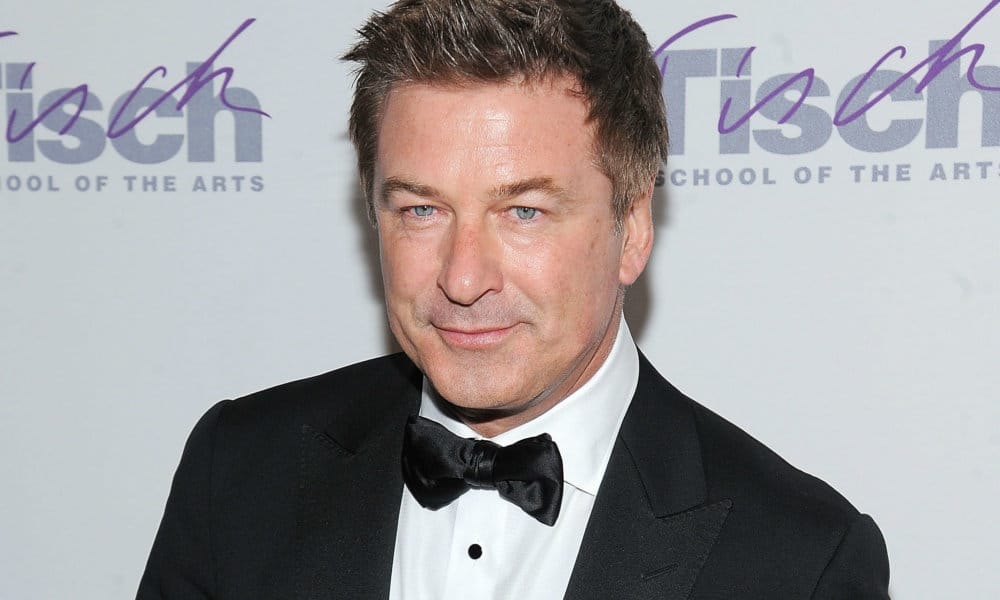 Alec Baldwin will be hosting Saturday Night Live for the 17th time on February 11. Alec already held the record for the most times hosting the show, just ahead of Steve Martin who hosted 15 different times throughout the years.

NBC announced the news on Monday morning. Alec has played a big part in recent SNL episodes thanks to his controversial Donald Trump impersonation. Donald himself is unsurprisingly not a fan of the impressions, but Alec has no plans to pull back on the roll.

Alec first hosted the show in 1990 when he was promoting film The Hunt for Red October. He was 32 at the time and took part in a “Handsome Actor” skit playing off his good looks. In addition to having Alec hosting, the February 11 episode will have Ed Sheeran as the musical guest.