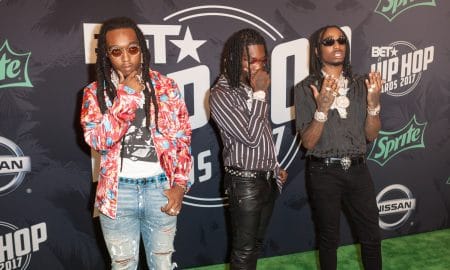 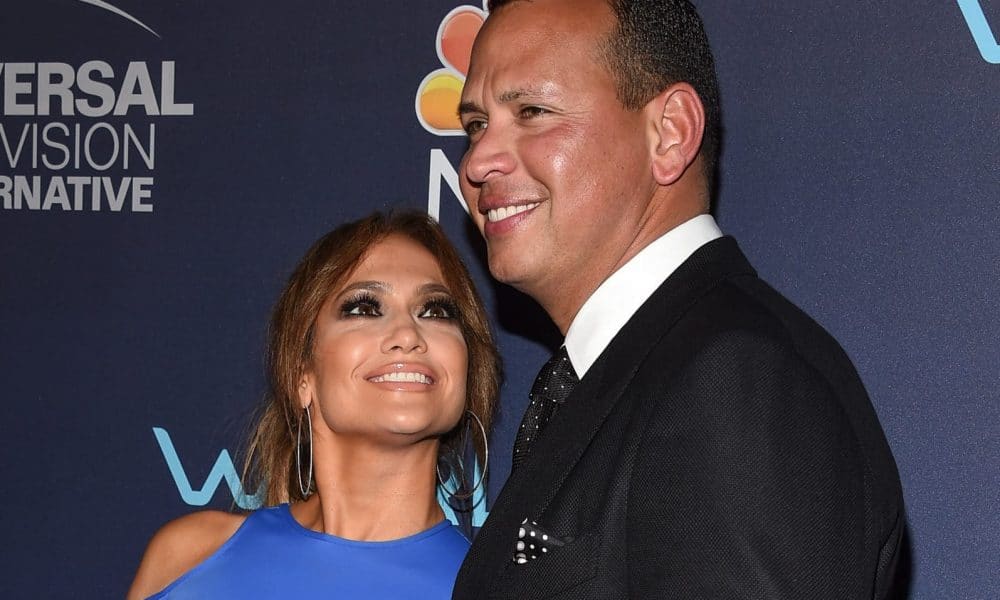 Alex Rodriguez has spoken out about Jennifer Lopez’s new song “El Anillo,” which means “the ring.” He sat down with Jimmy Fallon this week and explained that he didn’t expect the song to be as personal as it is until she took him to the studio in the middle of the night.

In the song Lopez literally a line that says “But when will I get the ring?” However, the star has also said in the past that she’s not in a huge hurry to get married again.

“I’ve done that before. I’m a little bit more grown up now, and I like to let things take their natural course. I know people are going to say that…we are really kind of good for each other and are really having the best time, and our kids love each other and all that.”

Lopez and Rodriguez have been dating since March of 2017. The two had met previously but reconnected one day at lunch. Lopez saw her future boyfriend in the restaurant parking lot and tapped him on the shoulder. Apparently, she went up to him and said: “you have my number, reach out.”

Of course, he did reach out, and the two have been happily dating since. The two not only seem to have a lot of fun hanging out with each other, but they seem to enjoy blending their families as well. Jennifer Lopez and Rodriguez have also taken part in a variety of charitable activities together since they’ve started dating. Ring or not, they seem to be as happy as can be.