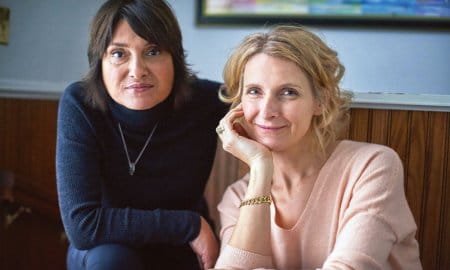 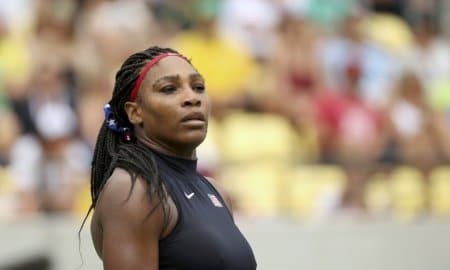 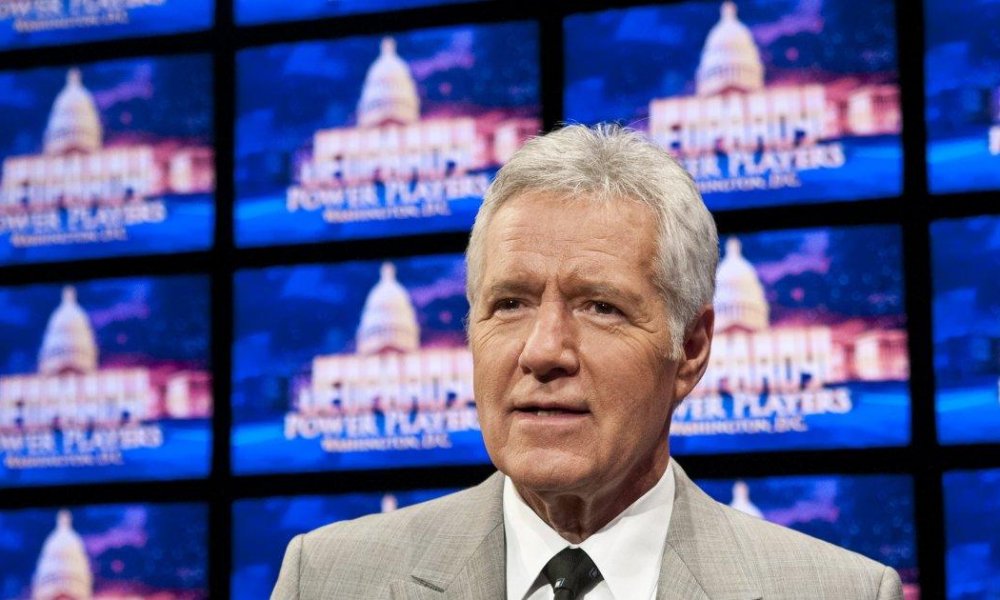 Jeopardy host Alex Trebek is reportedly on leave following a brain surgery he underwent to deal with blood clots. The show will not be shooting any episodes in his absence, however, they shoot months in advance so there will likely not be a lapse of any sort for viewers.

Trebek had suffered a fall in October where he hit his head, and in December he was diagnosed with a subdural hematoma. A subdural hematoma can take weeks to become symptomatic but is considered one of the more dangerous types of head injuries. It is unknown at this time whether or not the 77-year-old was suffering from common side effects such as slurred speech, headaches, and trouble keeping balance. Trebek went into surgery the day after being diagnosed and has been recovering since. He was released from the hospital on December 18. The host has been well enough to release a video speaking about his recovery on the TV show’s website.

“Some of you might have heard by now that during the holiday break, I had a slight medical problem. After two days in the hospital, I came home to start recovery. The prognosis is excellent, and I expect to be back in the studio taping more ‘Jeopardy!’ programs very, very soon!”

Trebek is expected to be well enough to begin shooting again later this month. The only predicted change to the show schedule at this point is that the College Championship that was scheduled to film in January and air in April, will now film in March instead. To date Trebek has hosted over 6,800 episodes of Jeopardy.