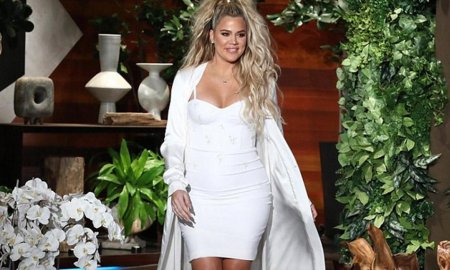 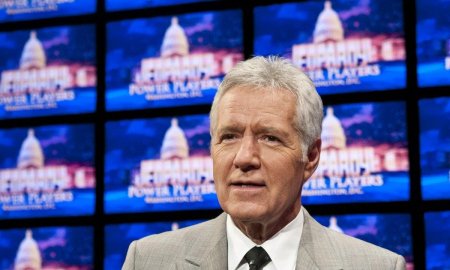 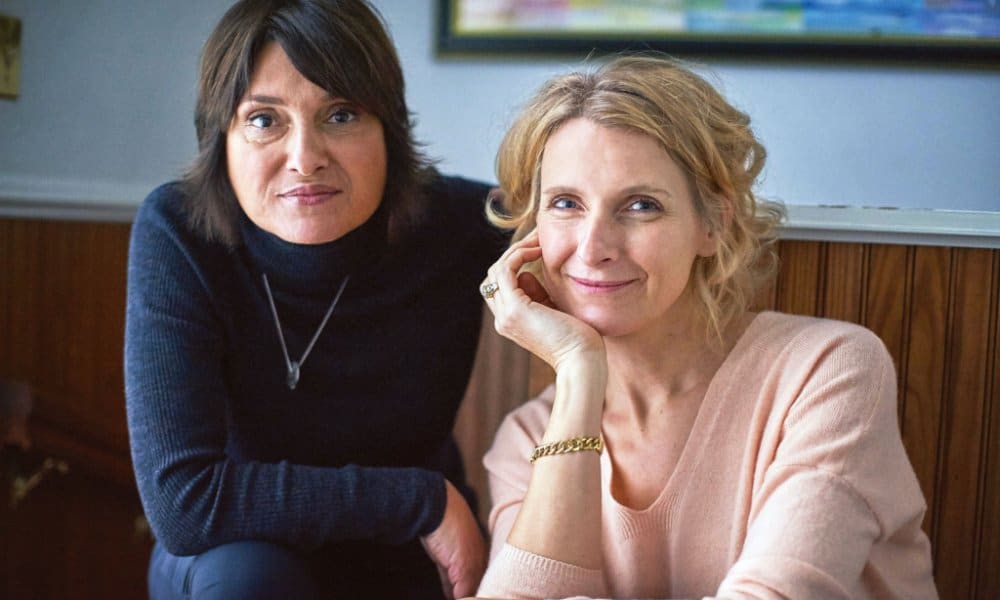 Elizabeth Gilbert has announced the death of her partner Rayya Elias. The Eat, Pray, Love author confirmed the sad news via social media on Thursday. Elias had reportedly been ill with pancreatic and liver cancer since 2016.

Gilbert and Elias had been friends for 15 years before they started dating. Gilbert shared the news of their relationship publicly just two months after she split from her husband, José Nunes. Gilbert had met Nunes in Italy, following the split from her first husband. She met him on the trip that ended up being the inspiration for her breakout memoir, which later became a film starring Julia Roberts and Javier Bardem.

Gilbert only realized that her love for Elias was romantic after Elias was diagnosed with cancer. She decided to get a divorce from Nunes to pursue the relationship with Elias. The two had a “simple and spontaneous ceremony of love” to honor their partnership in June.

Elias has also written a memoir called Harley Loco: A Memoir of Hard Living, Hair and Post-Punk. The book details her life which has included time in prison and times where she was homeless.

Gilbert took to social media to share the sad news with kind words about her late partner.

“I loved you so much, Rayya. Thank you for letting me walk with you right to edge of the river. It has been the greatest honor of my life. I would tell you to rest in peace, but I know that you always found peace boring. May you rest in excitement. I will always love you.”

Gilbert’s reps have not yet responded with any further comments about the matter.