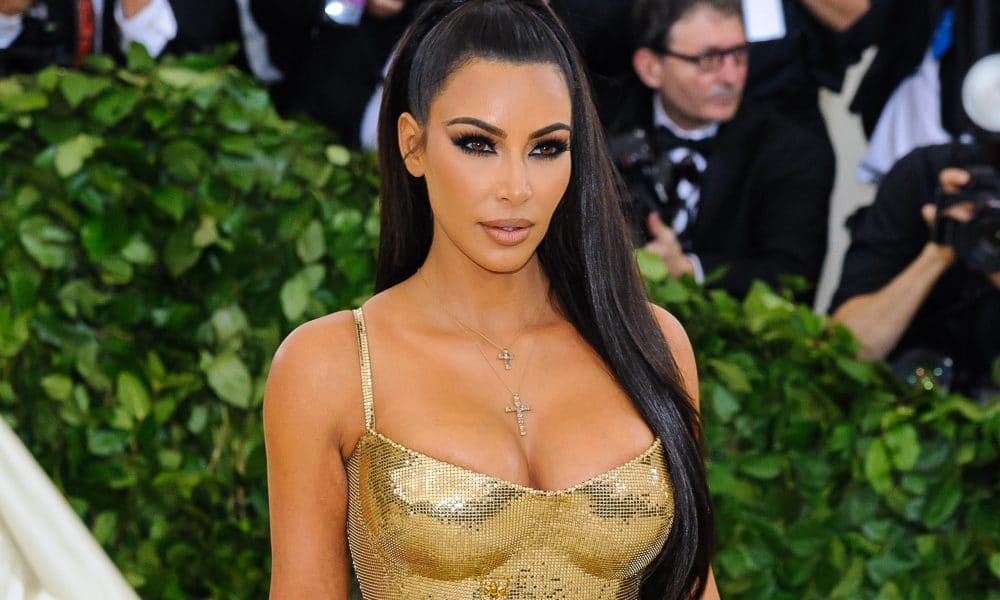 While it is wonderful that Johnson will soon be released from jail, the effort seems like a publicity stunt more than anything else. Trump would have never stepped in to help Johnson if Kardashian West hadn’t brought the issue to his attention. To appease the wife of his bro (Kanye West), Trump took action while making no attempt to reform the country’s judiciary system.

Recently, Trump posthumously pardoned boxer Jack Johnson at the behest of Sylvester Stallone. While Stallone says he’s not a member of the Republican party, he previously stated in a Variety article from 2016 that he loves Donald Trump and has supported other GOP candidates who have run for presidential office.

Trump’s decision today leaves many wondering what happens to those serving time behind bars needlessly who do not have a celebrity to support their cause. While Trump’s son-in-law and senior advisor Jared Kushner hopes to push prison reform, little has been seen to demonstrate that he or the president actually care about this initiative. If Trump genuinely believed prison reform was imperative to the United States, he would not have pardoned Arpaio, a man who abused his power as sheriff by treating inmates inhumanely throughout his career.

Needless to say, Kardashian West was very excited her visit to the Oval Office helped Johnson. Now she can rest easy and get back to her very important schedule of self-promotion, beauty enhancement, and shopping.

So grateful to @realDonaldTrump, Jared Kushner & to everyone who has showed compassion & contributed countless hours to this important moment for Ms. Alice Marie Johnson. Her commutation is inspirational & gives hope to so many others who are also deserving of a second chance.