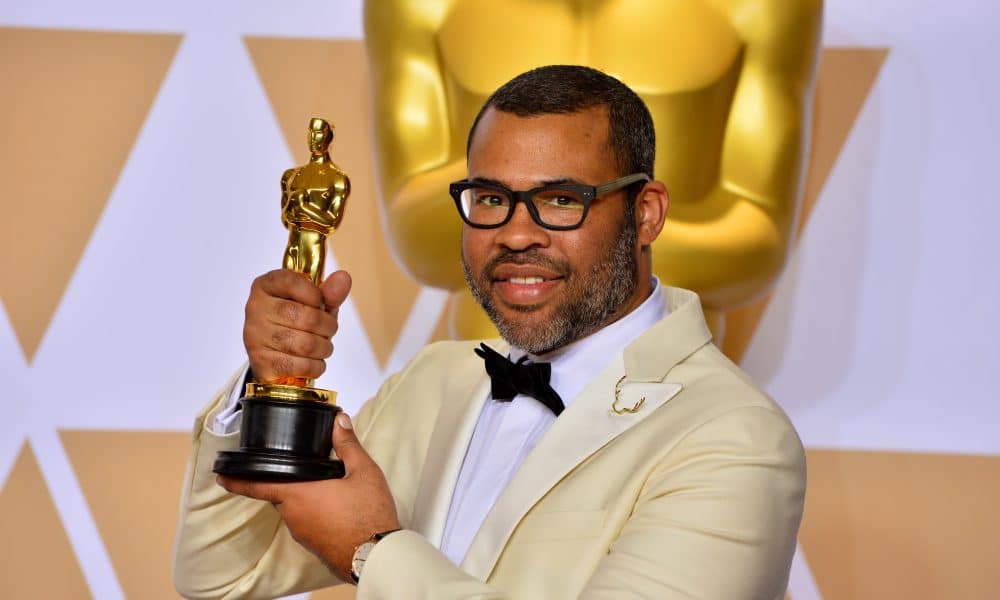 Amazon Studios has joined the growing ranks of people eager to get into the Jordan Peele business. On Wednesday, the streaming studio announced that it had secured the right of first refusal for Peele’s future TV projects.

Rather than leap into another writing-directing project following the success of his groundbreaking thriller Get Out, Peele has diverted his talent into producing several intriguing new projects.

Amazon Studios has already optioned two of Peele’s planned television shows. The first is a semi-fictional action series called The Hunt. Set in the 1970s, The Hunt follows a multi-cultural team of Nazi hunters working to upend a scheme to resurrect a Fourth Reich in New York City. The second project Peele has in the works for Amazon Studios is a docu-series that will focus on the crimes of Lorena Bobbitt, who became famous in 1993 when she cut off her abusive husband’s penis and threw it into a nearby field.

Peele’s surge to prominence has revealed a man who is passionate about pursuing eclectic works of art and giving a voice to a new generation of talented filmmakers. Watching Peele get a dose of power has resulted in the birth of one of Hollywood’s most exciting visionaries.

Universal Studios has already signed a first look deal for Peele’s feature films, which means that the writer, director, and producer should have no problems seeing his imagination come to fruition for the next several years.