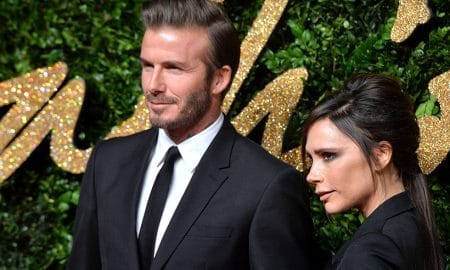 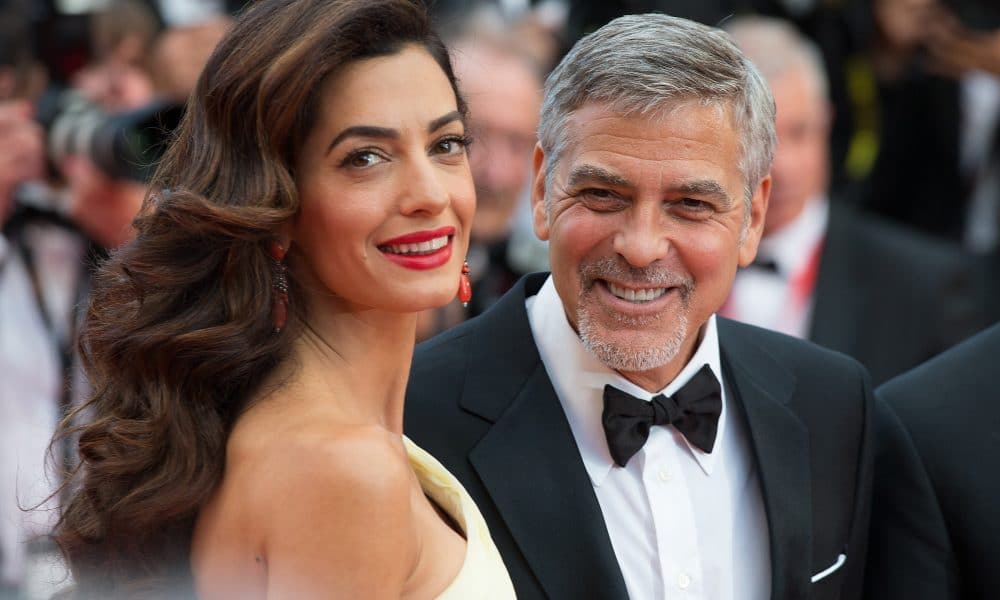 Apparently Amal Clooney thought she might be a “spinster” at the age of 35. She made a speech this week in honor of her husband George Clooney when he was awarded the American Film Institute’s Lifetime Achievement Award on Thursday night. As she honored him, she spoke out about their relationship and dating experience.

“I met George when I was 35 and starting to become quite resigned to the idea that I was going to be a spinster. Then we met, started hiding out in my London flat and very soon it felt like no matter what happened I would never want to be with anyone else. I couldn’t sleep when we were apart, and I’m told I would display a particular grin and head tilt when reading his text messages or the letters that he would hide in my bag. Five years later, none of that has changed.”

She went on to call George a “gentleman” and that he always tries to stick up for the vulnerable people in any situation he can. She added that he uses his “big heart” for the good. The personal anecdotes were unusual for Amal and much appreciated by the audience at the event.

George and Amal now have two children, twins, which they welcomed a year ago. George mentioned the kids when he got up to accept his award.

“So yesterday, my two children turned one year old. I thought if you had a successful career that you weren’t really going to be able to have one great love in your life. And then Amal walked in. And now we’ve got these two knuckleheads. And every day they make me feel small. And Amal…you make every single day, every Monday, Tuesday, Wednesday, as special as today.”