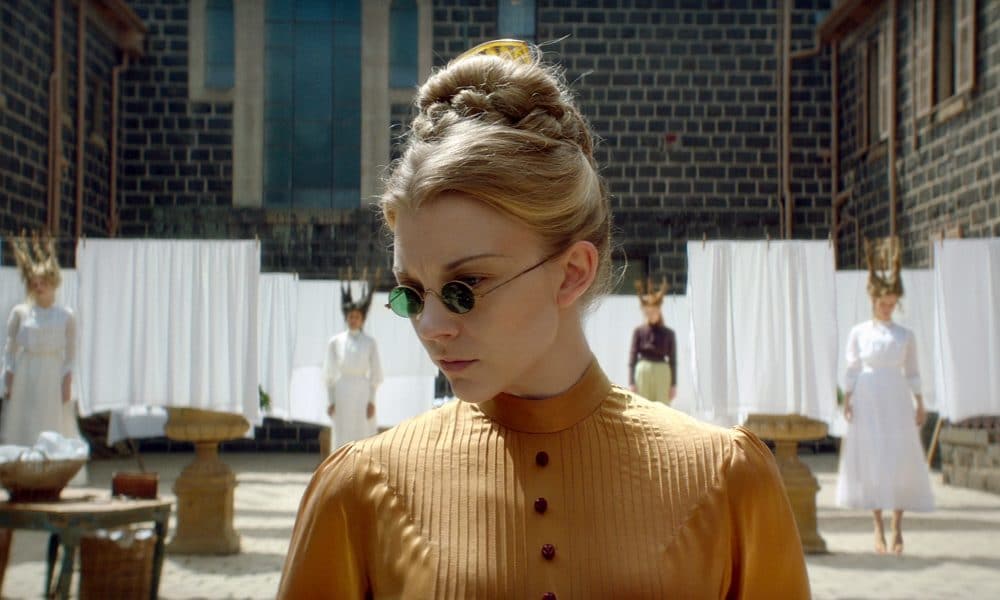 This May, Amazon Prime, and an all-star cast are headed to the Australian bush to tell one of the most famous stories in Australian history, Picnic at Hanging Rock. The six-part miniseries depicts the disappearance of three girls and their schoolteacher in the remote Australian wilderness.

Based on the eponymous 1967 novel of the same name, Picnic at Hanging Rock has long been a celebrated part of Australian culture. The book is presented as a true crime tale that begins 1900. While on a picnic a short distance from their remote boarding school, three young girls, and their math teacher took a hike around Hanging Rock. They were never seen again.

The miniseries follows the subsequent search for the young girls and the social and political fallout that occurs in the wake of the event.

Game of Thrones star Natalie Dormer is the headliner as the school’s enigmatic headmistress, Mrs. Appleyard. She is backed by an extremely talented cast including Three Billboards Outside Ebbing, Missouri star Samara Weaving, Orange Is the New Black’s Yael Stone, and Need for Speed’s Harrison Gilbertson.

Behind the scenes, Amazon Prime has assembled a slew of impressive creative talent who have lent their skills to projects like Battlestar Galactica, Netflix’s Jessica Jones, and Better Call Saul (among a host of others).

Picnic at Hanging Rock has a long-discussed part of Australian literary culture and folklore. The single work has spawned countless volumes of literary criticism thanks to its inventive narrative style.

Amazon Prime will release all six parts of Picnic at Hanging Rock on May 25.