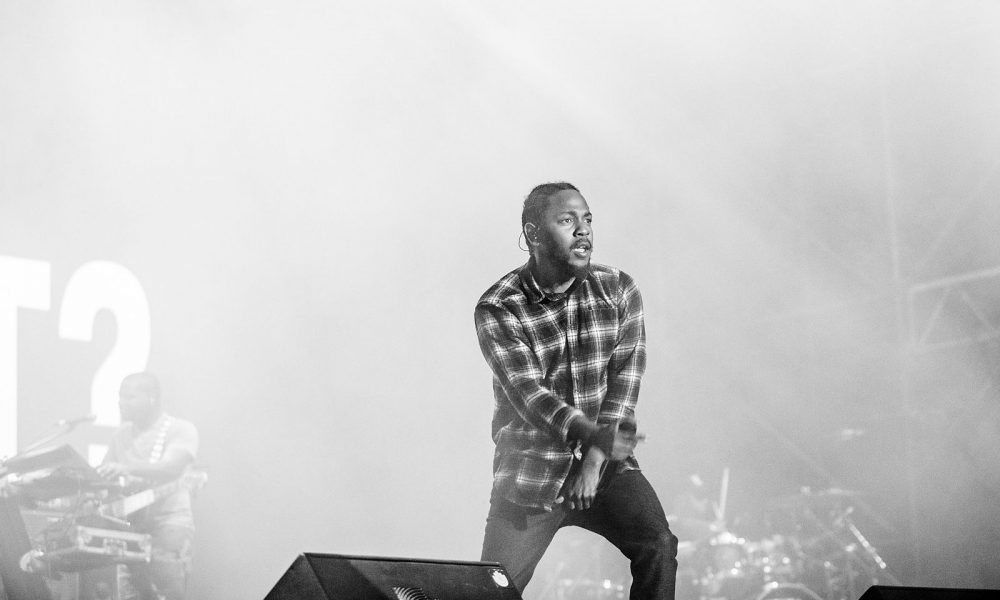 While the Pulitzer board previously awarded special honors to popular musicians such as Bob Dylan, Duke Ellington, George Gershwin, Thelonious Monk, John Coltrane, and Hank Williams, Kendrick Lamar is the first-ever non-classical or non-jazz artist to receive the Pulitzer Prize for music. Additionally, the Grammy-winning rapper is the most commercially-successful artist to ever receive the award.

“The time was right,” Dana Canedy, the administrator of the prizes, said in an interview after the winners were announced. “We are very proud of this selection. It means that the jury and the board judging system worked as it’s supposed to — the best work was awarded a Pulitzer Prize. It shines a light on hip-hop in a completely different way. This is a big moment for hip-hop music and a big moment for the Pulitzers.”

The board recognized Lamar’s work on his most recent album, DAMN., which has now received recognition from the Grammy Awards, BET Hip Hop Award, American Music Awards, NAACP Image Awards, and iHeartRadio Music Awards. The album featured performances from U2, Rihanna, and Zacari.

On Monday, the Pulitzer board called DAMN., “a virtuosic song collection unified by its vernacular authenticity and rhythmic dynamism that offers affecting vignettes capturing the complexity of modern African-American life.”

Over the course of his career, the 30-year-old Lamar has won 12 Grammy Awards. This year, he was tapped by director Ryan Coogler to curate the soundtrack to the Marvel movie Black Panther, the first major feature film to star a black actor as a superhero. All of Lamar’s albums, including the Black Panther soundtrack, have reached the number one spot on the Billboard charts.

Kendrick Lamar kicks off a North American tour next month on May 4 in Vancouver, Canada.