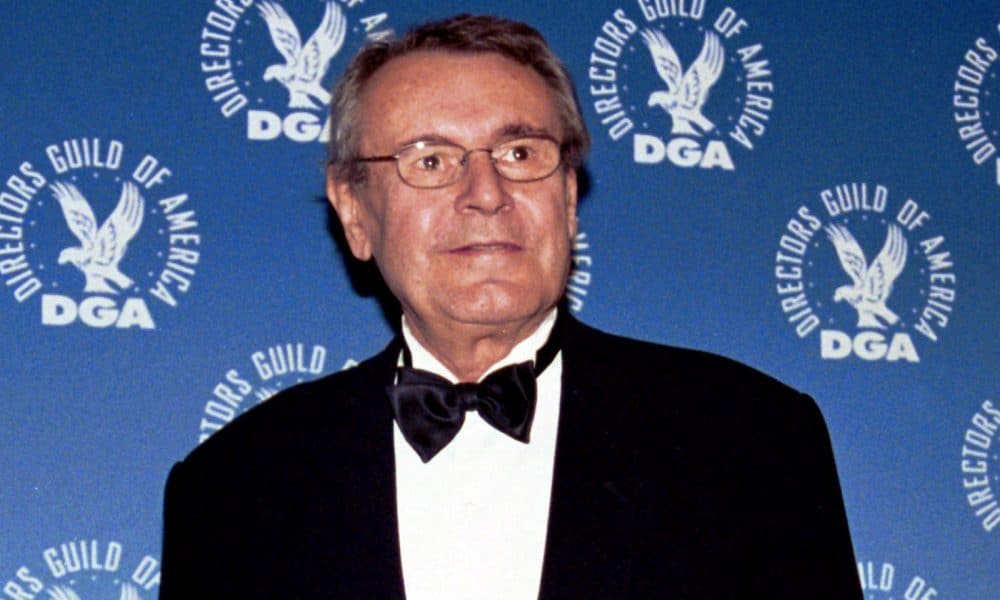 On April 13, Miloš Forman, the director of such films as One Flew Over the Cuckoo’s Nest, Amadeus, and The People vs. Larry Flynt, passed away in his Connecticut home. The two-time Oscar winner was a celebrated auteur known for his commitment to film as a collaborative process. In honor of the beloved talent, actors and writers of every stripe have taken to Twitter to offer their condolences.

Forever grateful to Milos Forman for putting a brother on in Ragtime in 1980! I learned a ton & hung out with James Cagney, a lot! RIP, you were a Master story teller.

The Czech-born director first broke through in the public consciousness with the masterfully-executed One Flew Over the Cuckoo’s Nest. The film went on to earn five Academy Awards including Best Picture and Best Director for Forman. Cuckoo’s Nest kicked off a string of high profile films that saw Forman elicit some genuinely exceptional performances from his actors.

Flynt himself was one of Forman’s notable mourners.

Film lost one of its great true visionaries yesterday – Milos Forman. I will always be grateful to him for telling my story in The People vs Larry Flynt. He was a remarkable man with extraordinary talent. I will miss his presence on this earth.

Throughout his career, Miloš Forman crafted films with a truly unique style. The director was famously good-natured, and always willing to allow his talent the freedom to find something unique. Perhaps that’s why so many famous faces have expressed their most profound sorrow at his passing.

Another great one passes through the doorway. Milos Foreman. What a force. A lovely man. I’m glad we got to play together. It was a monumental experience. ;^) pic.twitter.com/wzgmOibDHs

Forman passed away quietly, surrounded by his family and friends.