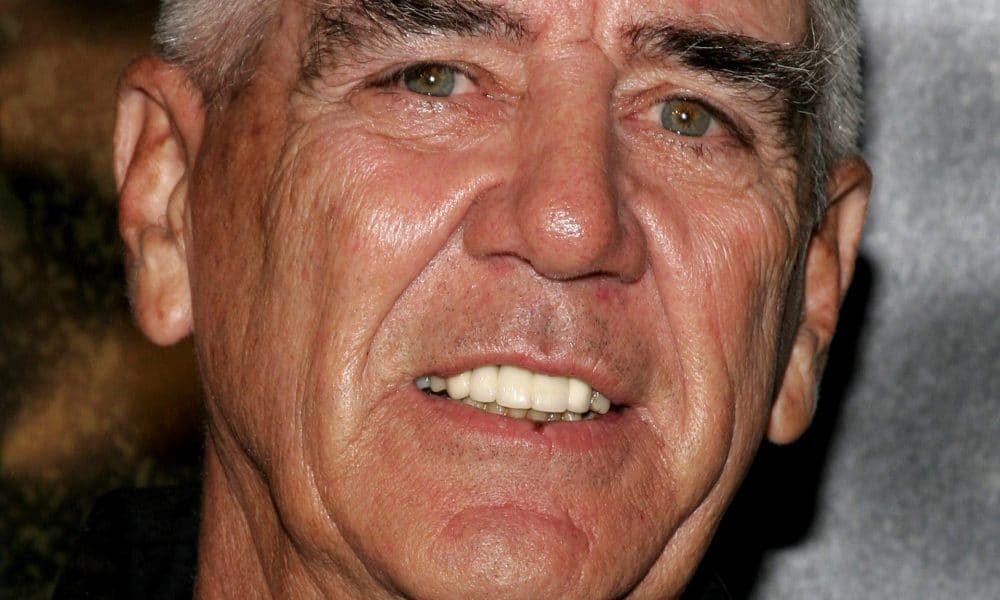 On Sunday, beloved TV and film actor R. Lee Ermey passed away from complications with pneumonia. Ermey was 74.

Ermey’s most famous role came in 1987 when Ermey effortlessly stole the show as a tough-as-nails drill sergeant in Stanley Kubrick’s Full Metal Jacket. Initially, Ermey was supposed to lend his real-life expertise as a Marine drill instructor as a technical advisor. However, after Kubrick saw Ermey improvise a string of insults on nearby extras, the acclaimed director was convinced he’d found the man for the role.

On the set of Full Metal Jacket, Kubrick displayed such faith in Ermey’s on-screen ability that he allowed the actor to improvise on camera and re-write his dialogue as he saw fit. This kind of creative freedom was unheard of from Kubrick, a director with a notorious reputation for maintaining strict control of his production.

Following Full Metal Jacket, R. Lee Ermey forged a distinguished career in a variety of roles. He helped form the backbone of such hard-hitting dramas as Mississippi Burning and Seven, but he also proved himself up for a joke time and again. His turns in Saving Silverman, The Watch and The Frighteners were particularly standout. When not appearing in films, Ermey grabbed laughs on the small screen with parts in The Simpsons, Family Guy, and Scrubs.

It is with deep sadness that I regret to inform you all that R. Lee Ermey ("The Gunny") passed away this morning from complications of pneumonia. He will be greatly missed by all of us.

Though Ermey was known for his rough onscreen persona, off-screen the Marine was known for being sweet and generous in every respect. He was an active spokesperson for the Young Marines Youth Organization and a relentless advocate for law enforcement.