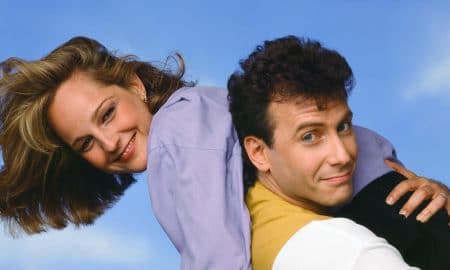 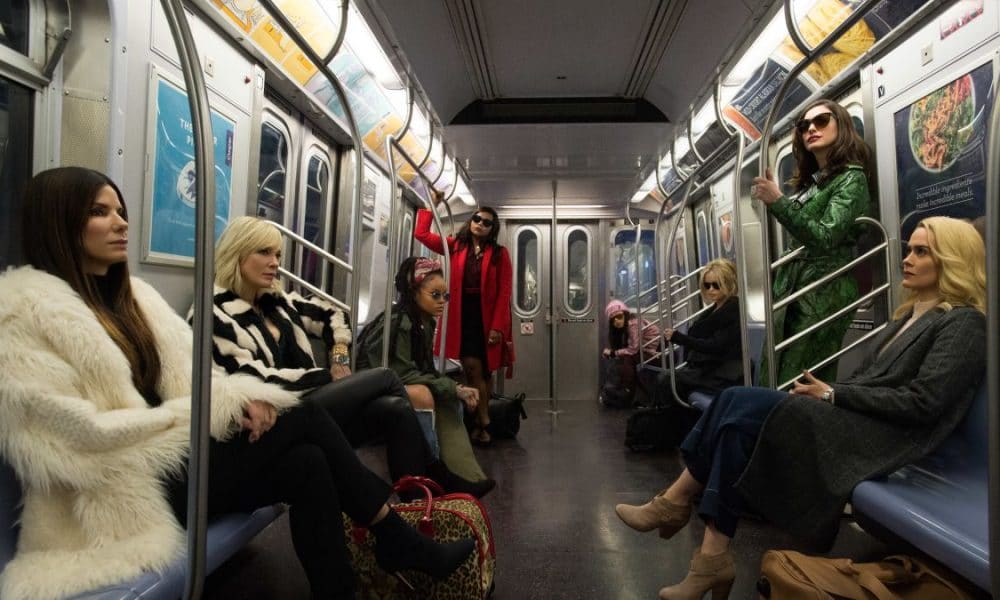 Anne Hathaway appears as the mark, Daphne Kluger, for the heist planned to take place at the annual Met Gala.

“In 3 1/2 weeks, the Met will be holding its annual ball — and we are going to rob it,” Debbie Ocean explains to her co-conspirators in the trailer. “$16.5 million in each of your bank accounts five weeks from now.”

Unfortunately, the criminal crew will encounter one problem during their planned robbery: “This is the most sophisticated security in the world.”

The appeal of this movie lies solely with the cast. A group of award-winning, critically-acclaimed actresses with a wide range of talents ensure that Ocean’s 8 will, at the very least, be a watchable jaunt. However, there’s something about a group of female crooks risking their freedom to steal a diamond necklace worth $150 million that seems a bit gender-biased. Sure, diamonds are an obvious commodity for any convict to hone in on for a major score, but for a female-lead movie, it would have been nice for the group to focus their sites on a mark that’s not associated with physical attractiveness or the adage, “Diamonds are a girl’s best friend.”

Additionally, there’s nothing about the plot that stands out as unique. Upon several viewings of the Ocean’s 8 trailer, any viewer can easily pick apart the storyline and guess what twists and turns the movie has in store.

While Ocean’s 8 appears to be a shallow heist movie hoping to build on the existing admiration for the previous films, hopefully the cast can elevate the material and bring something new to the genre.