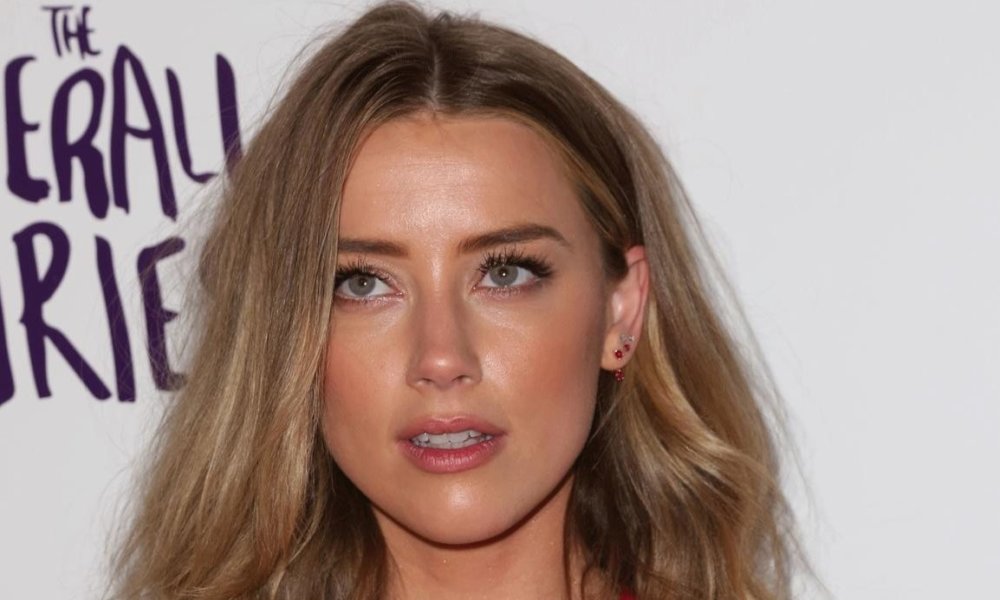 Amber Heard and Johnny Depp have had quite the drawn out divorce, and now Amber has officially made good on her word to donate her entire divorce settlement to charity. Amber got $7 million in the split, and has turned over all of her cash to the Children’s Hospital of Los Angeles and the ACLU.

In a statement released by her publicist Amber explained her decision.

“As described in the restraining order and divorce settlement, money played no role for me personally and never has, except to the extent that I could donate it to charity and, in doing so, hopefully help those less able to defend themselves. This is over and above any funds that I have given away in the past and will continue to give away in the future.”

Amber has worked as a volunteer at the Children’s Hospital of Los Angeles, which is why she is confident in her choices. She has seen “firsthand how more funding for staffing, better equipment and better medication can make the difference between life or death for a child.”

The settlement came to a close on Tuesday, which was a day before Amber and Johnny were scheduled to be in court.

“I know these organizations will put the funds to good use and look forward to continuing to support them in the future. Hopefully, this experience results in a positive change in the lives of people who need it the most.”