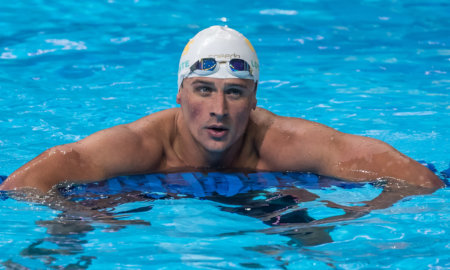 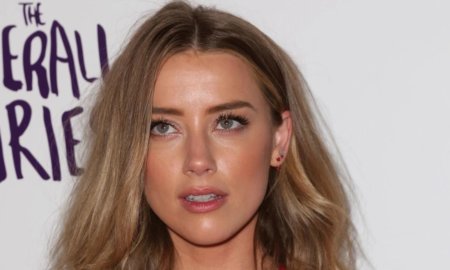 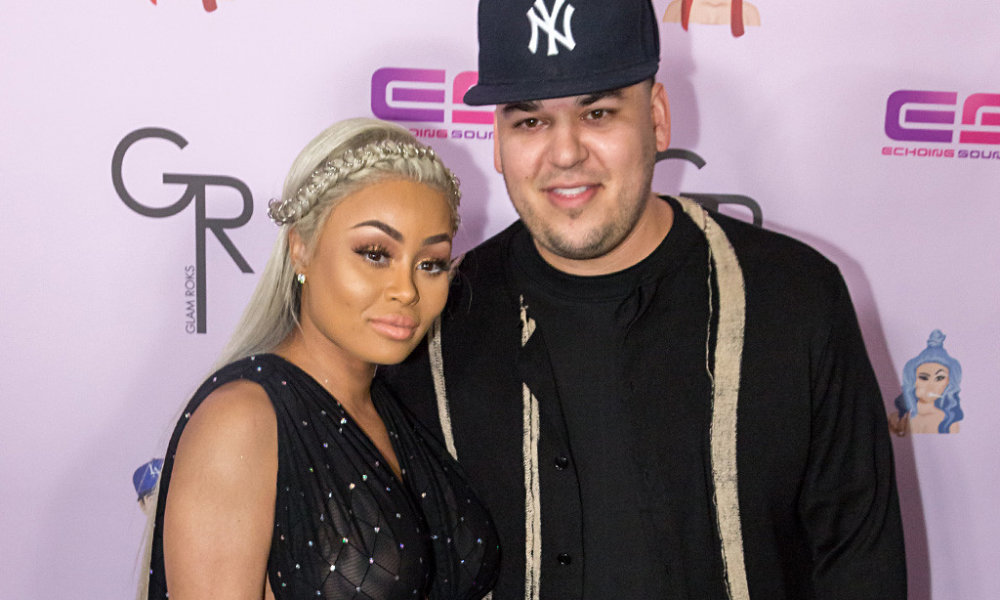 Blac Chyna and Rob Kardashian are currently engaged and expecting a little one, but Blac feels strongly about waiting until after she gives birth to have the wedding. As she explained during a Facebook live post this week, she wants to be able to party and enjoy herself at the nuptials.

Rob is apparently willing to do it any day at the courthouse, but Blac wants her big event.

Romantic. Rob seemed to agree as he added that “Every woman deserves to have a beautiful wedding not when they’re pregnant.”

Blac went on to add that she would like to wait until she drops the baby weight.

“But I think next year to kind of give you guys an idea. It’s not going to be this year. I kinda want to get my body back.”

As for the growing family, they’re not going to stop at just one. Rob mentioned that he wanted to have three more, to which Blac replied: