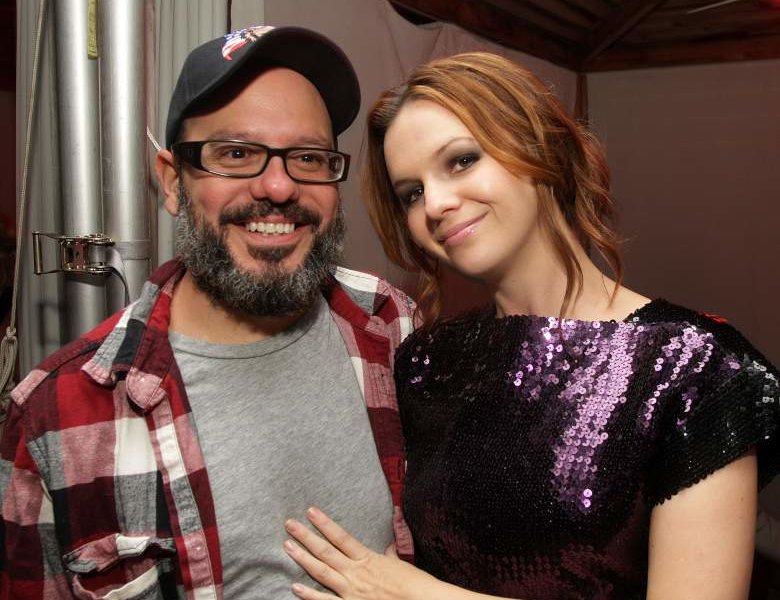 Amber Tamblyn and David Cross have welcomed a daughter. The news of their first child was announced via Instagram on Tuesday.

Amber and David married in 2012. She announced her pregnancy back in October by penning an essay about raising a daughter in this world.