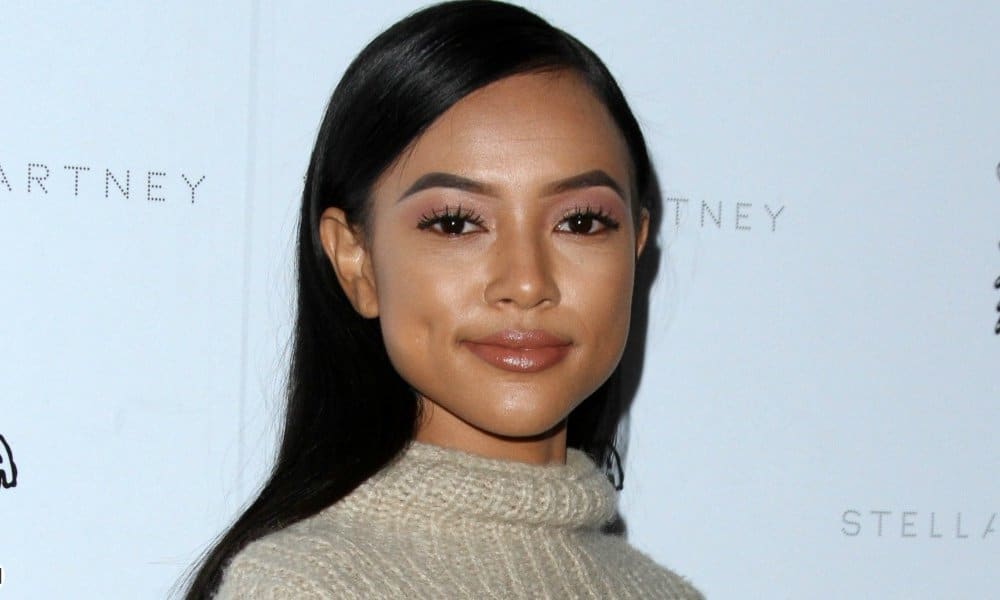 Chris Brown’s ex-girlfriend Karrueche Tran is now claiming that the singer attacked her a few years ago as well as threatened to kill her.

Karrueche gave a statement that said that Chris “told a few people that he was going to kill me” and said that if he couldn’t be with the model that he didn’t want anyone else to be either.

If the statement is true the timeline seems to made these events land during the period that Chris was already on probation for attacking his other ex-girlfriend Rihanna.

The model claimed that some of Chris’ threats against were quite specific, and also that he has threatened some of her friends. She is filing the order now because she allegedly fears that some of those threats are now real life concerns.

Chris’ attorney has not yet replied to the claims.