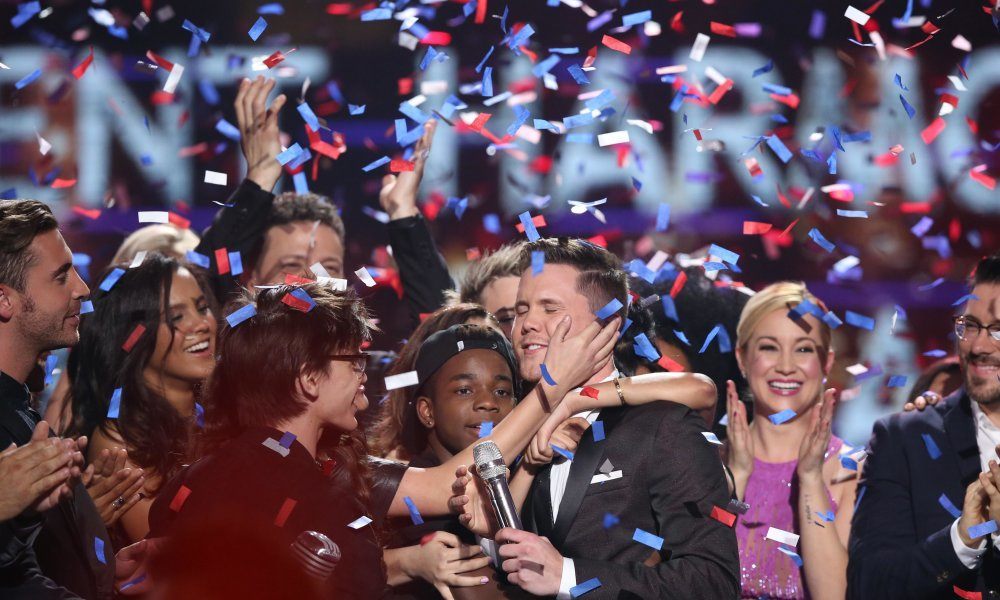 American Idol bid adieu on Thursday night, not only to the 15th season but to its entire run. Trent Harmon was crowned the winner over contestant La’Porsha Renae, which landed him a recording contract as well as the honor of being the American Idol.

Of course being the final show, there were plenty of memorable moments along the way including performances by past winners and contestants. Carrie Underwood, Jennifer Hudson, David Cook, Fantasia, Ruben Studdard, Jordin Sparks, and Kimberley Locke all performed, and some of the judges got in on the fun as well.

Kelly Clarkson could not commit to being there in person at the advanced stage of her current pregnancy, but the first American Idol winner ever pre-taped a powerful performance that was aired.

One surprise guest at the show was president Barack Obama, however he too was pre-taped. He used the platform to remind people that voting is an integral part of our democracy and that:

“I believe it should be almost as easy as voting on ‘American Idol.’ And we’re working on that.”

At its peak, American Idol was pulling 30 million viewers weekly which kept the show in the number one spot for nine years in a row. More recently however, that number had dropped to around 11 million and the other reality singing show The Voice pulled ahead in the ratings.

What did you think of the finale?