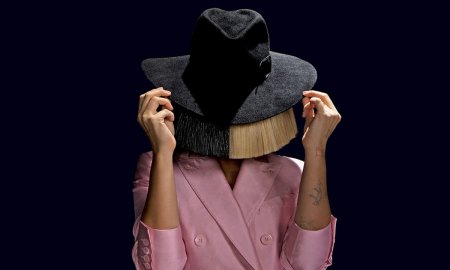 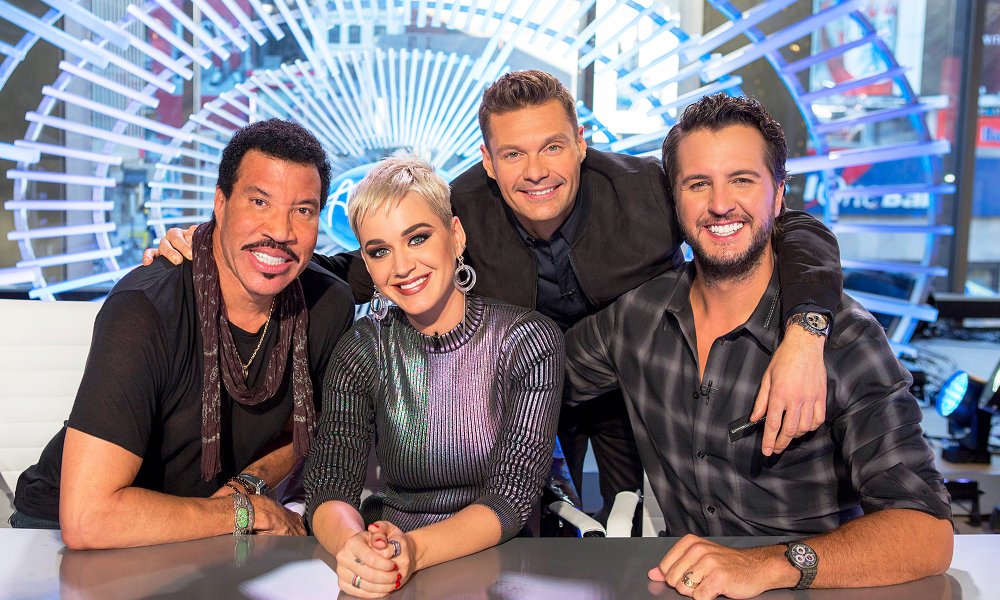 The American Idol reboot has set an official premiere date of Sunday, March 11. The show’s host Ryan Seacrest announced the news on Monday during Live! With Kelly & Ryan. Katy Perry also tweeted the news, who will be one of the judges alongside Luke Bryan and Lionel Richie.

The show will be searching for Idol hopefuls in 20 different cities. They started their search in August in Portland, Oregon. In addition to auditioning in person, people can also submit their auditions across social media channels including Instagram, Facebook, Twitter, and Musical.ly.

Katy Perry has already said that her judging style will more like that of Simon Cowell. Simon of course has a reputation for being harsh, even a jerk at times. Katy thinks that “he was just truthful, you know?…I don’t need to be there to win the popular race, I just need to be there to find someone I can make their dreams come true.”

Katy also said that it would be advantageous for people to sing her songs since she knows what goes into hitting the notes.