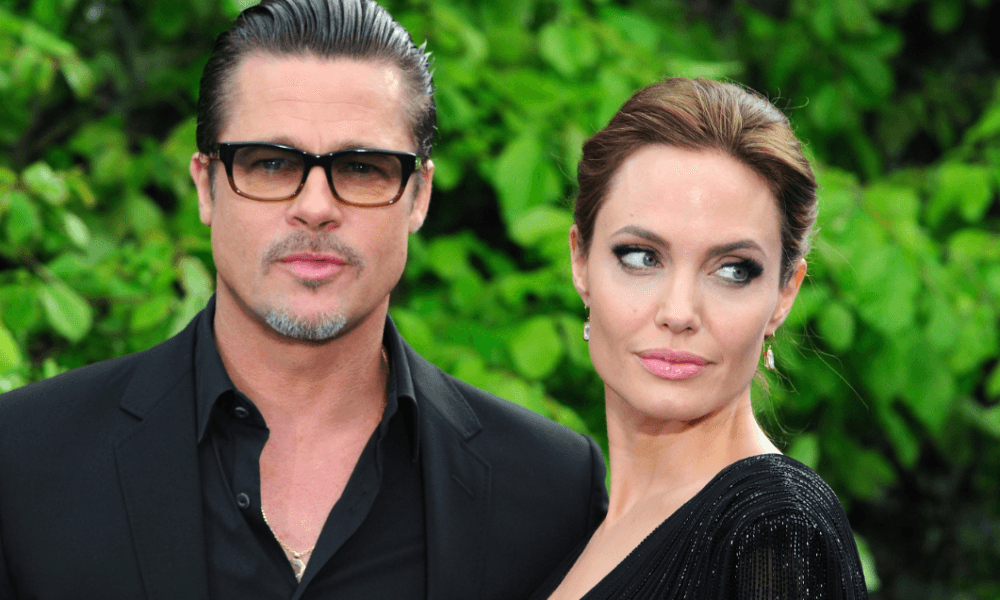 Angelina Jolie has officially filed for divorce from Brad Pitt after just two years of marriage. The couple reportedly separted five days ago, and the court documents say that she cited irreconcilable differences for the split.

The documents also state that Angelina is seeking physical custody of their six children while allowing Brad visitation rights. One source spoke out about what could have led to the split, suggesting that their differences in parenting styles had a lot to do with their issues.

Angelina supposedly has a more relaxed parenting style compared to Brad’s stricter ideas about structure and rules. Another source says that the split came as a surprise regardless of any issues they may have been having.

“The divorce is a complete shock. They have definitely spent more time apart this year, but it’s still a shock. They just celebrated their wedding anniversary together.”

Brad and Angelina famously met in 2003 while they were filming Mr. and Mrs. Smith, sparking scandalous cheating rumors while Brad was still in a relationship with Jennifer Aniston. A couple years later they came out as a couple. Brad proposed to Angelina after seven years together, and then they wed another two years after that.