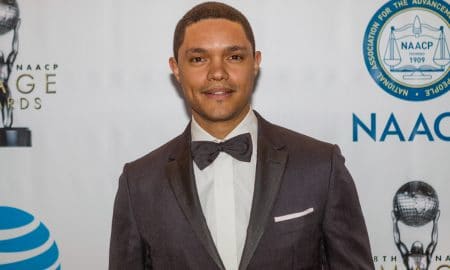 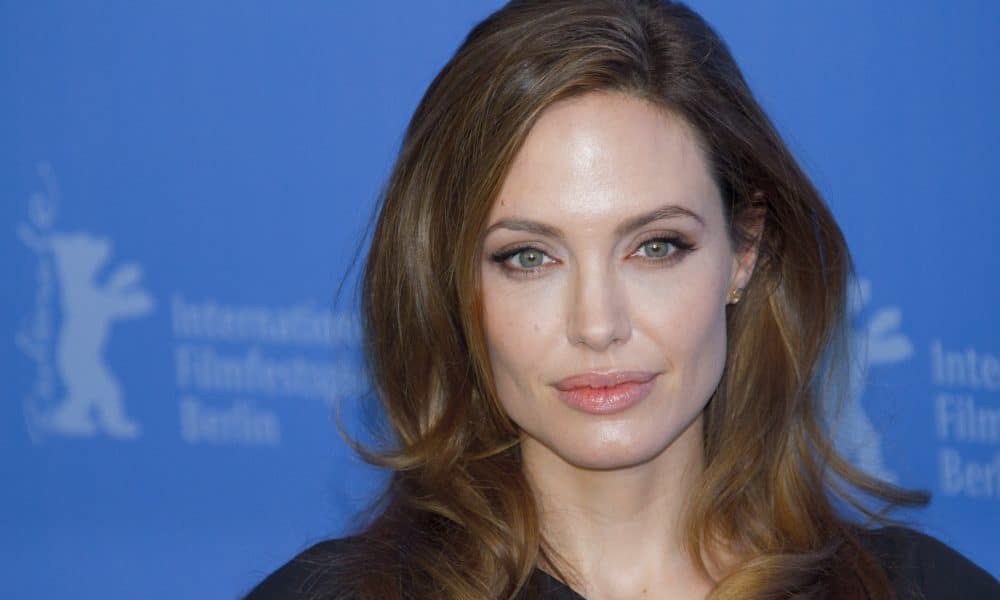 #AngelinaJolie is being asked to give #BradPitt more access to their kids amidst the custody battle – The court believes the kids are safe with #BradPitt and that it's critical each of the kids have a healthy and strong relationship with both parents! True that tho ?? #Paperazzi #LifeStyle #Magazine #Trends #Hollywood

The documents further state that the current agreement is at risk.

“If the minor children remain closed down to their father and depending on the circumstances surrounding this condition, it may result in a reduction of the time they spend with [Jolie] and may result in the Court ordering primary physical custody to [Pitt].”

The new visitation schedule gives Pitt plenty of time with the children where Angelina Jolie is not allowed to join. A child therapist will be present for some of the visits, however. The schedule has been built around their working schedules, as Jolie will be filming Maleficent 2 in London over the summer, and Pitt has a new film in the works as well.

In addition to offering up a detailed schedule for visitations, Pitt has also been granted private access to talk to his children without Jolie’s supervision. She is not allowed to read any texts that are sent between the kids and their dad. He is allowed to call each child on their personal cell phones at any time that he wants.

#AngelinaJolie reportedly risks losing primary custody of her kids to #BradPitt if she doesn’t follow these rules. Link in bio for the latest update. ?: Getty Images

Jolie filed for divorce from Pitt back in 2016 after two years of marriage. She cited the reason of irreconcilable differences after an incident that took place on a private plane, which led to Pitt’s being investigated for child abuse.