Benedict Cumberbatch Talks Getting in Shape for ‘Doctor Strange’

Benedict Cumberbatch Talks Getting in Shape for ‘Doctor Strange’ 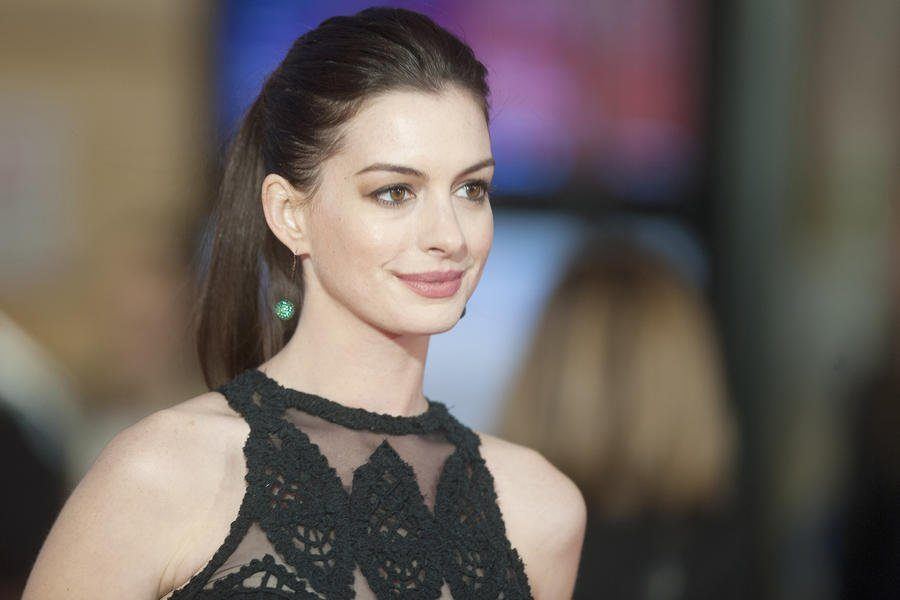 Anne Hathaway has admitted that she wasn’t in the happiest place when she won her 2013 Oscar for Les Miserables.

“I felt very uncomfortable. I kind of lost my mind doing that movie and it hadn’t come back yet. Then I had to stand up in front of people and feel something I don’t feel which is uncomplicated happiness.”

Anne went to great lengths to play the character of the prostitute Fantine, including losing a lot of weight. She had said that she was commonly close to collapsing working the long hard hours in the state she was in.

When she won the Oscar she still wasn’t out of that mindset and struggled with the showy aspect of the whole thing.

“It’s an obvious thing, you win an Oscar and you’re supposed to be happy. I didn’t feel that way. I felt wrong that I was standing there in a gown that cost more than some people are going to see in their lifetime, and winning an award for portraying pain that still felt very much a part of our collective experience as human beings.”

She went on to say that she got called out for her feelings, but that it was the truth.

“It sucks. But what you learn from it is that you only feel like you can die from embarrassment, you don’t actually die.”