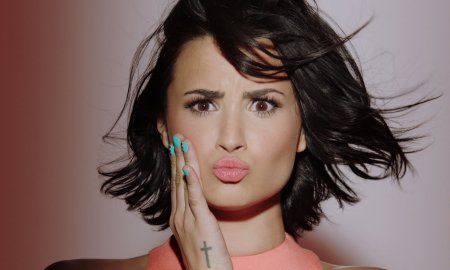 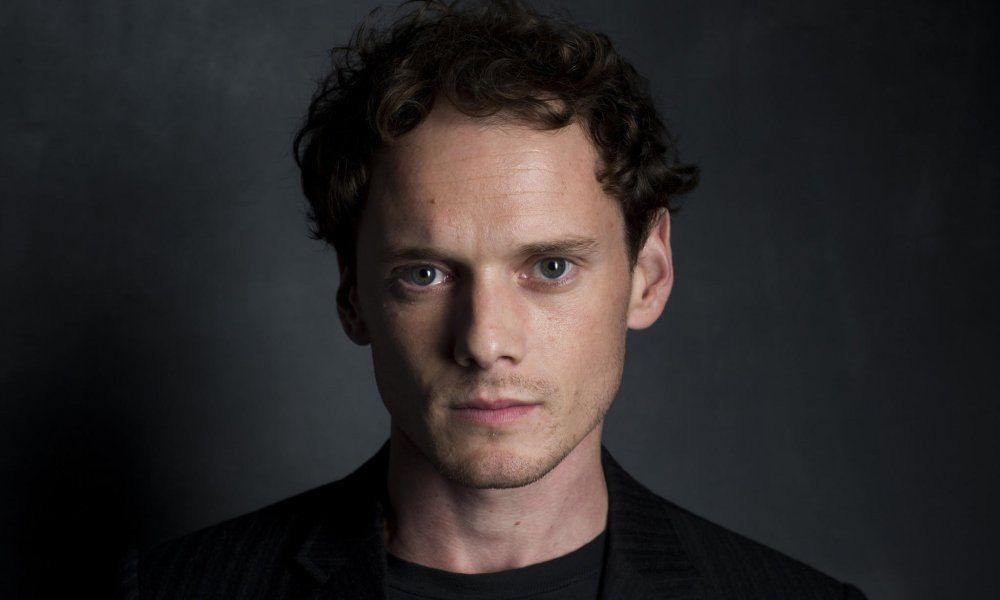 Anton yelchin recently passed away in a freak accident, and J.J. Abrams is adamant that they will not be replacing Anton in the films.

“I would say there’s no replacing him. There’s no recasting. I can’t possibly imagine that, and I think Anton deserves better.”

Anton played Pavel Chekov in three of the Star Trek films, including Star Trek Beyond which is premiering on Thursday in San Diego at Comic Con.

Instead of recasting the character of Pavel, they will figure out a way to retire him. They have had to consider the possibility of killing him of but are unsure at this time what the right route to take might be.

“I have thought about it. We’re working on it, and it’s too early to talk about it.”

Leonard Nimoy who played Spock also passed away recently, while the film was in pre-production.

“We knew going into this movie it would be a bit of a heartbreak just because of Leonard. We had no idea just how devastating events would become.”