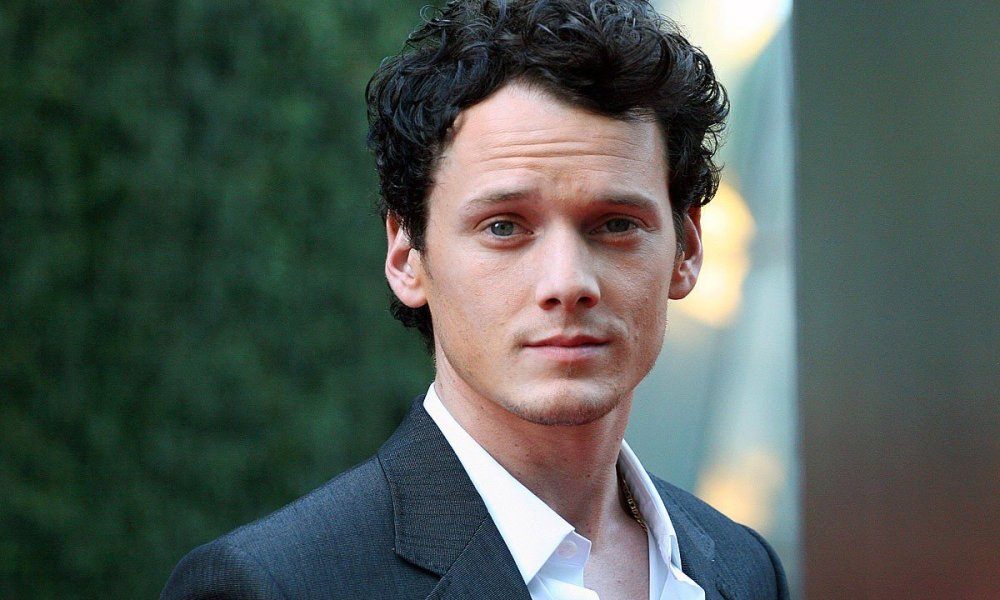 Actor Anton Yelchin passed away in June in a tragic accident involving his car, and now his parents are filing a wrongful death suit against Chrysler. The Jeep Grand Cherokee that Anton owned was under recall for a faulty gear shifter that made it hard to tell whether the car was actually in park or not, and because of that his car ultimately rolled down a driveway and took life by pinning him against a gate.

The recall was brought into effect after numerous “rollaway crashes” were reported to Fiat Chrysler and the National Highway Traffic Safety Administration due to the cars actually being in neutral when they appeared to be in park. The lawsuit will also include the chain AutoNation, as well as ZF North America which is the company responsible for creating the gear shifter that went into the car.

Already there have been at least 700 complaints about the gear shifter, 266 accidents, and 68 injuries. Anton’s tragic accident is the only fatality known at this time.

Anton had been a star in the recent Star Trek films, and to honor his work and life his character will be written out of the remaining films instead of attempting to replace him.