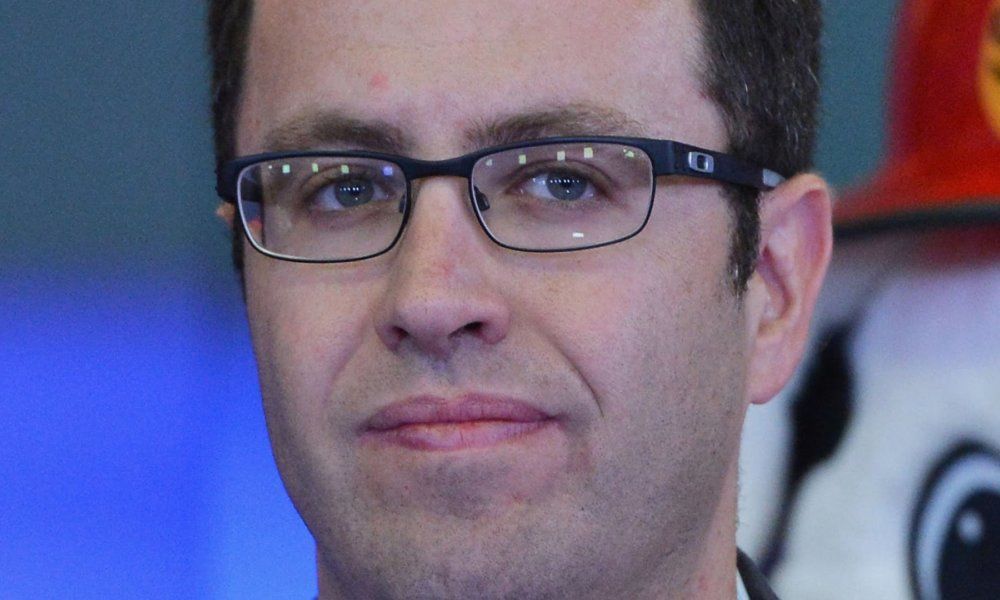 Former Subway spokesman Jared Fogle had reportedly appealed for a shorter sentence than the fifteen years that he was given on child pornogrpahy charges, but the appeals court has rejected the idea and is sticking to the original sentence.

“It has been a very hard nine months for me. I made a couple of mistakes but nothing like the media reports have said. They are making me into some sort of monster which is absolutely not true. I’m currently appealing my prison sentence and am hoping for the best with it. Bottom line, my director of my foundation and friend did some bad stuff and tried to throw me under the bus with him.”

He went on to say that the court erroneously based the sentence on his “acquisition and viewing of pornography depicting children as young as six years old,” as well as that there were substantive errors involved.

Documents that were filed on Thursday rejected all of his appeal claims and said that “Fogle’s claims lack merit and the district court’s sentencing decision was procedurally sound.”