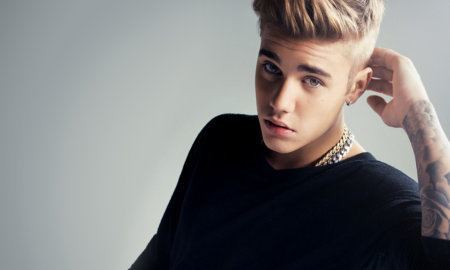 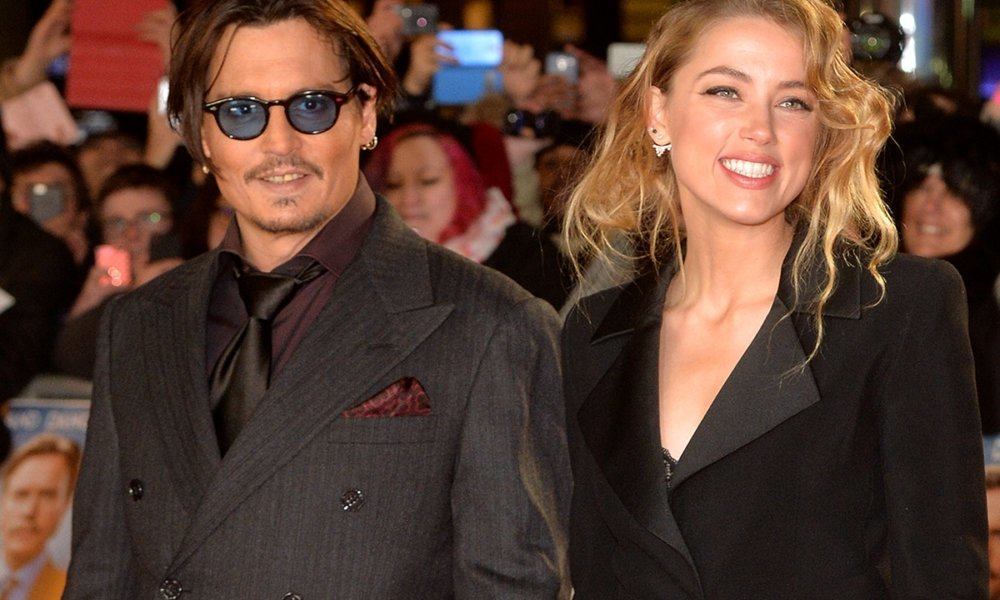 There has been a lot of back and forth about whether Johnny Depp was physically abusive towards Amber Heard or not, but now a source is coming forward and basically claiming that he did…but never when he was sober.

Supposedly Johnny’s struggles with drugs and alcohol included unpredictability of his personality and sometimes violence as well. This was also part of the reason why Amber supposedly never came forward as the incidents occurred, because she thought they could stop if his addictions were under control. A source shared:

“Amber didn’t want to come forward about the abuse because she had faith he’d get better and that it would stop. Whenever there was an incident he’d apologize profusely and she’d forgive him. Until now.”

The source also added that Amber is sharing information about their past with the best intentions.

“Amber is a tough girl and thick-skinned, which is why those close to her are surprised she has let this happen to her, and it’s taken so long for her to divorce him. But their love is unlike anything she has ever experienced and even through what is happening now she still loves him and wants him to get help.”