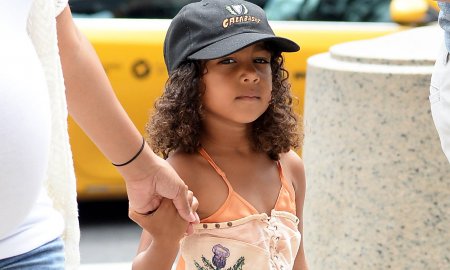 Ariana Grande has been named an honorary citizen of Manchester. The singer’s concert was the scene of a bombing recently, and then she quickly returned to provide the One Love Manchester concert for those who were affected by the tragedy.

“It would have been understandable if [Grande] had never wanted to see this place again. But she determined she would not to perform again until she had returned to Manchester. In doing so she brought comfort to thousands, she raised millions for the We Love Manchester Emergency Fund. [That’s why] I propose Ariana Grande is made the first honorary citizen of the city of Manchester.”