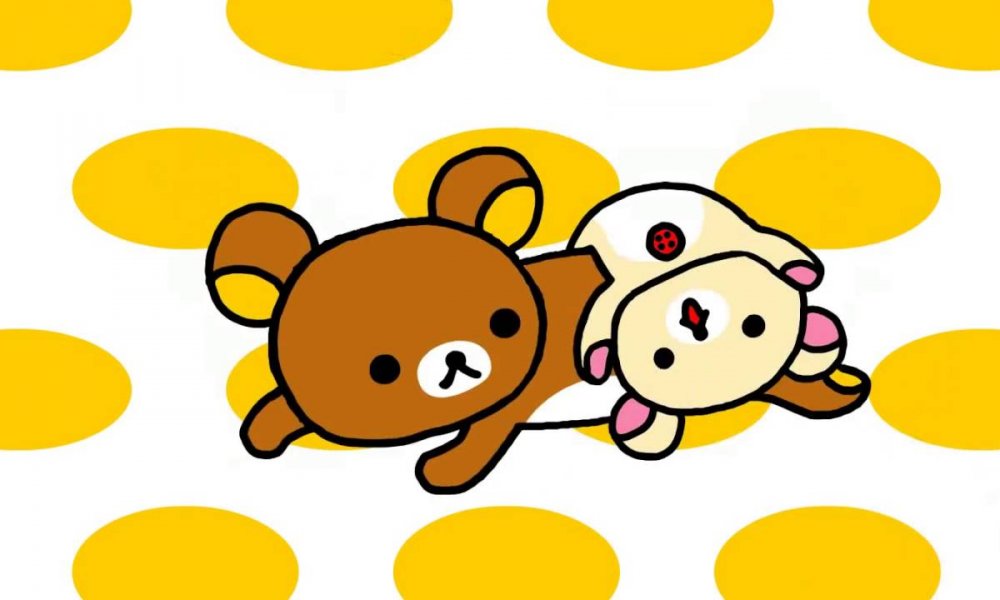 Netflix has announced that they will be premiering a Japanese animated series based on a character named Rilakkuma which is similar in concept to Hello Kitty.

The character was created in 2003 and found a huge following with adult women. The show will be launched in celebration of the character’s 15 year anniversary. The character’s market is estimated to be worth around $2.2 billion.

The series will be produced by a studio called Dwarf, which also produced the film Komaneko: The Curious Cat. It will include 13 episodes at 11 minutes a piece. There is not yet a launch date for the show or other details about the creative team working on it.