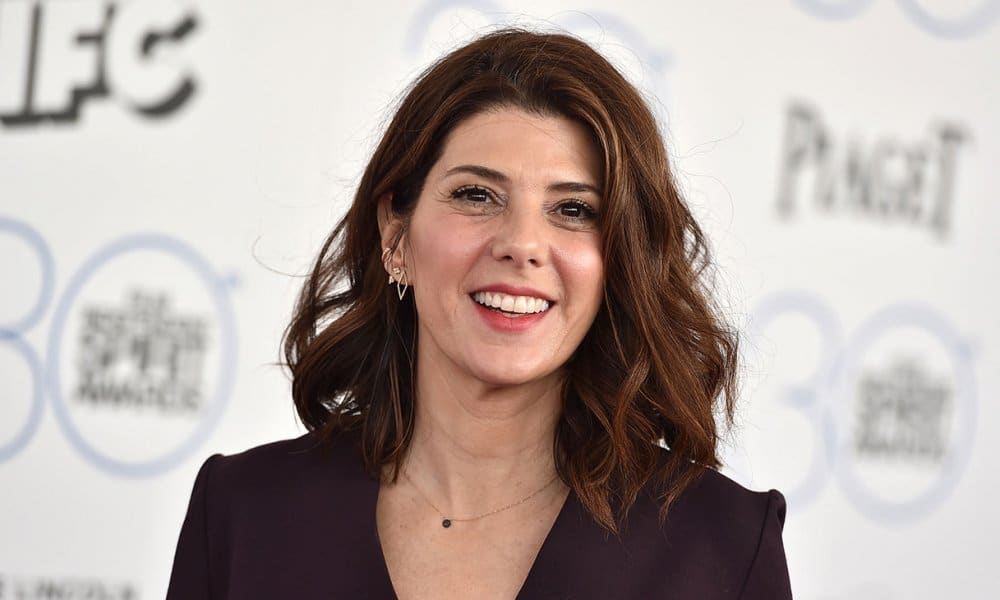 Marisa Tomei has expressed her disappointment over a scene that was cut from Spider-Man: Homecoming. The actress played Aunt May in the film and felt that the cut scene would have added more to the depth of her character.

“There was something going on in the neighborhood, and there was a little girl in distress, and I saved her, and Peter saw me save her, so you kind of saw that he got part of his ethics from her. Then I come home, and I don’t even tell him that that’s what happened, and, of course, there’s all this stuff that he’s not telling me.

So he’s like, ‘How was your day?’ And I’m like, ‘It was fine,’ but really I was shaking inside because of this whole crisis that had happened in the city. I’m kind of fibbing to him, and he’s fibbing to me, and we’re living in this house together, and it was a very interesting setup. I was quite disappointed that wasn’t in there.”