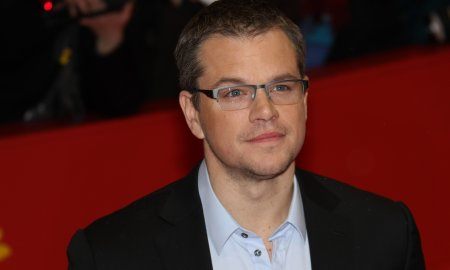 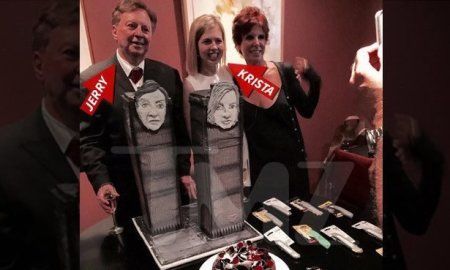 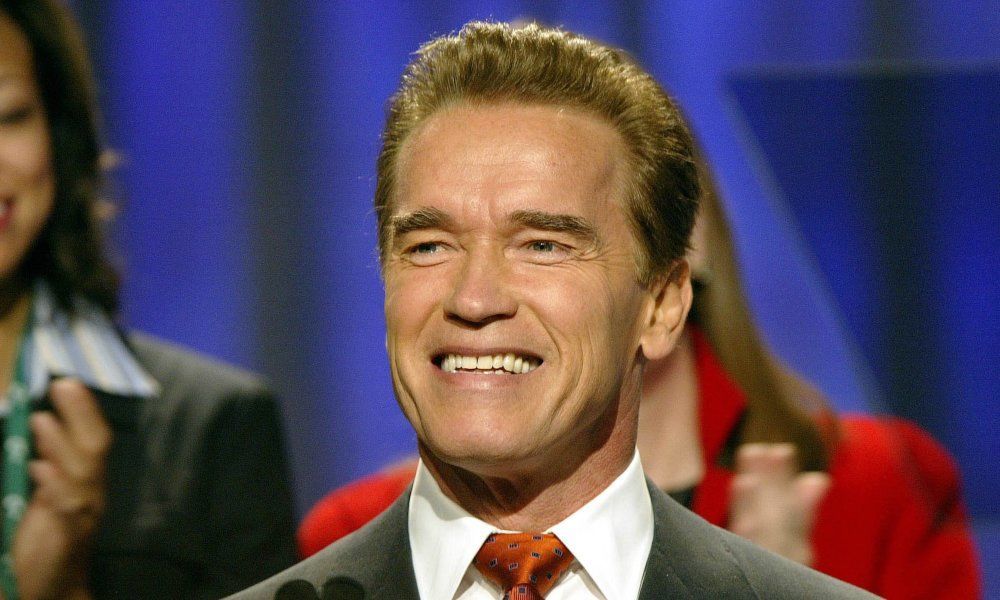 NBC has announced that Arnold Schwarzenegger will be replacing Donald Trump as the new host of The Celebrity Apprentice when the show returns for the 2016-2017 season.

The former Mr. Universe, two-term California governor and action movie superstar will be at the head of the boardroom table, saying Hasta la vista to contestants as they vie to win the philanthropic business-oriented competition.

The Celebrity Apprentice is one of top reality competitions on television. Assorted famous contestants use teamwork to perform tasks and win challenges involving business, fund-raising and event management skills. Personality clashes add to the drama, but the bottom line is that buckets of money are raised for charity, (reportedly $213,606,575 has been raised over 14 seasons). At the end of each episode, everyone regroups in the boardroom where someone is “fired” by the host until the ultimate winner remains.

“I have always been a huge fan of ‘The Celebrity Apprentice’ and the way it showcases the challenges and triumphs of business and teamwork,” Schwarzenegger said in an NBC statement.

He later tweeted, “I can’t wait to bring my experience to the board room and raise millions for charity.”

Donald Trump chimed in, tweeting, “Congrats to my friend @Schwarzenegger who is doing next season’s Celebrity Apprentice. He’ll be great & will raise lots of $ for charity”. He added, “To all my fans, sorry I couldn’t do The Apprentice any longer — but equal time (presidential run) prohibits me from doing so. Love!”

Hmm. Sounds like Trump is implying he left the franchise voluntarily. However, he was ousted by NBC after making some controversial remarks during his presidential run announcement. NBC’s statement said, “Due to the recent derogatory statements by Donald Trump regarding immigrants, NBCUniversal is ending its business relationship with Mr. Trump.”

Late night comedians are already speculating on what Arnold’s firing catchphrase will be. “Hasta la vista, baby”, “You’re terminated” or “You won’t be back” are just too obvious. Got any ideas? Add them to the comments below.