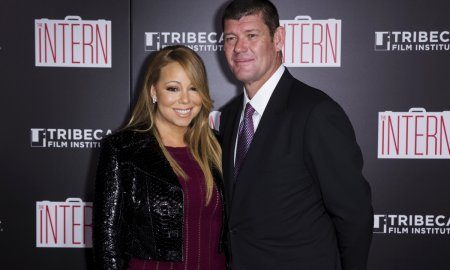 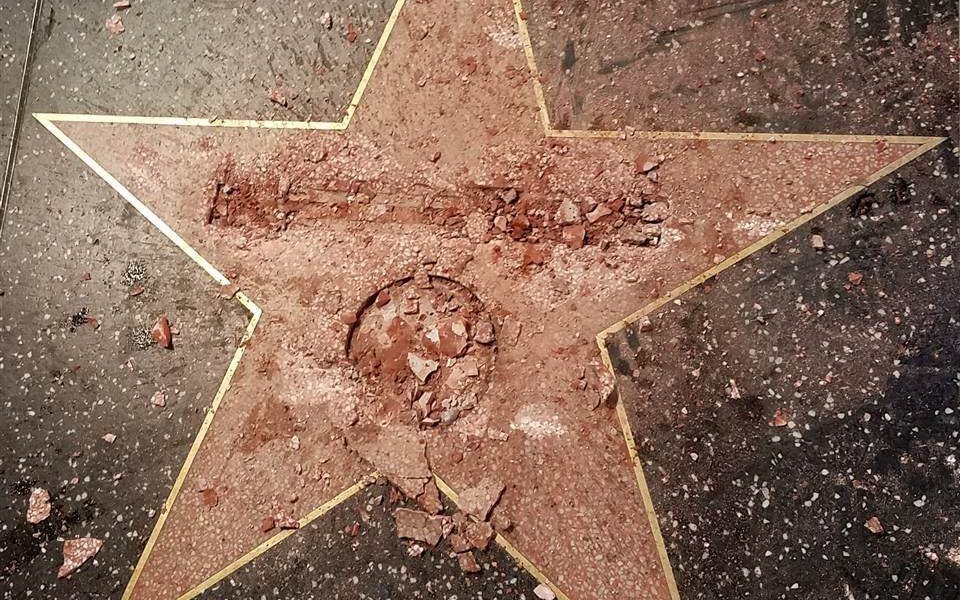 Donald Trump’s star on the Hollywood Walk of Fame was demolished earlier in the week when a man took a sledgehammer to it, and now an arrest in the crime has been made. James Otis, the man responsible for the crime, said that he was planning to turn himself in anyway, but wanted to first hold a news conference at the scene.

The L.A. police arrested Otis on suspicion of doing the star smashing before that conference could take place, and he admitted to the crime. The offense for demolishing the star could be considered a felony, since the damage was estimated at over $2,500.

James said that he was planning the crime for a while, looking for a time when he could do it safely and successfully. He called it a “form of freedom of expression,” and also said that he would “gladly pay the damages to the site.”

As to why he did it, he explained as follows.

“I just sort of had enough with Mr. Trump’s aggressive language toward women and his behavior, his sexual violence with women and against women. I’ve had personally in my own family four people who have been assaulted or have had sexual violence happen to them. It all became very personal.”