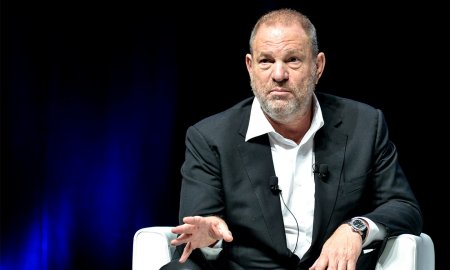 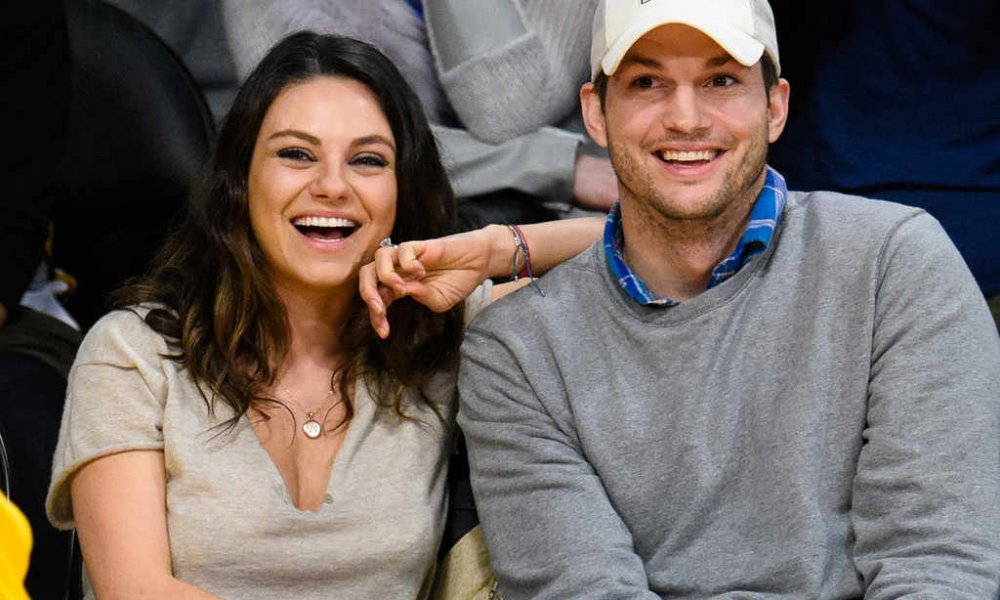 Ashton Kutcher and Mila Kunis have explained that they won’t be giving their children Christmas presents this year…or any year. They don’t want their kids to grow up spoiled, so they have some pretty strict rules for them.

“So far, our tradition is no presents for the kids. We’re instituting it this year because when the kids are [younger than] 1, it doesn’t really matter. Last year when we celebrated Christmas, [our daughter] Wyatt was 2 and it was too much. We didn’t give her anything — it was the grandparents. The kid no longer appreciates the one gift. They don’t even know what they’re expecting; they’re just expecting stuff.”

Mila is Jewish and was raised in communist Russia so Christmas wasn’t exactly on her radar until later when her family ended up in the U.S.

“We come to America and we’re like, ‘Christmas is so inclusive.’ We literally bought a Christmas tree. So as far as tradition goes, my family’s big on any excuse to get the family together and get drunk. Whether it’s Easter, which we’ve now all accepted into our Jewish household, or Christmas, it doesn’t matter. It’s all family time, but having kids, we’re building up our own little versions of tradition.”