Next Season of ‘The Mindy Project’ Will Tackle Mom ‘Shaming’

Next Season of ‘The Mindy Project’ Will Tackle Mom ‘Shaming’ 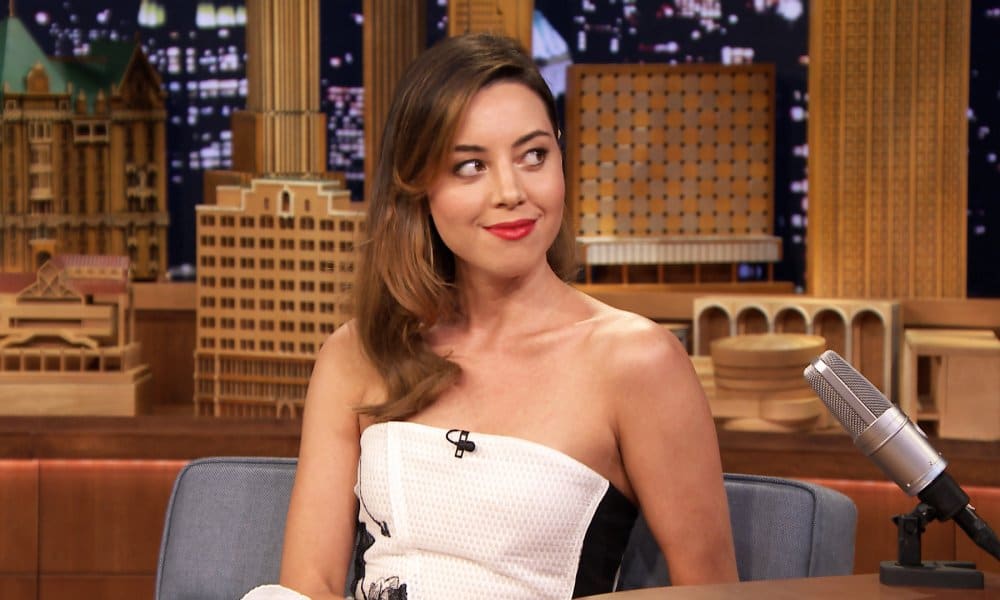 Aubrey Plaza is hoping for a Parks and Recreation reunion. The actress spoke out the possibility when asked at the premiere for her film Ingrid Goes West on Thursday.

“I hope so! I feel that would for sure happen at some point.”

Some of her former Parks castmates were on hand to support her at her film premiere. Chris Pratt, Amy Poehler, and Retta were all in attendance proving that the cast made some real friendships working on the show.

Parks and Recreation ran for seven seasons on NBC. Other stars who would potentially be apart of any future reunions include Aziz Ansari, Nick Offerman, Jim O’Heir, Adam Scott, Rashida Jones, and Rob Lowe.