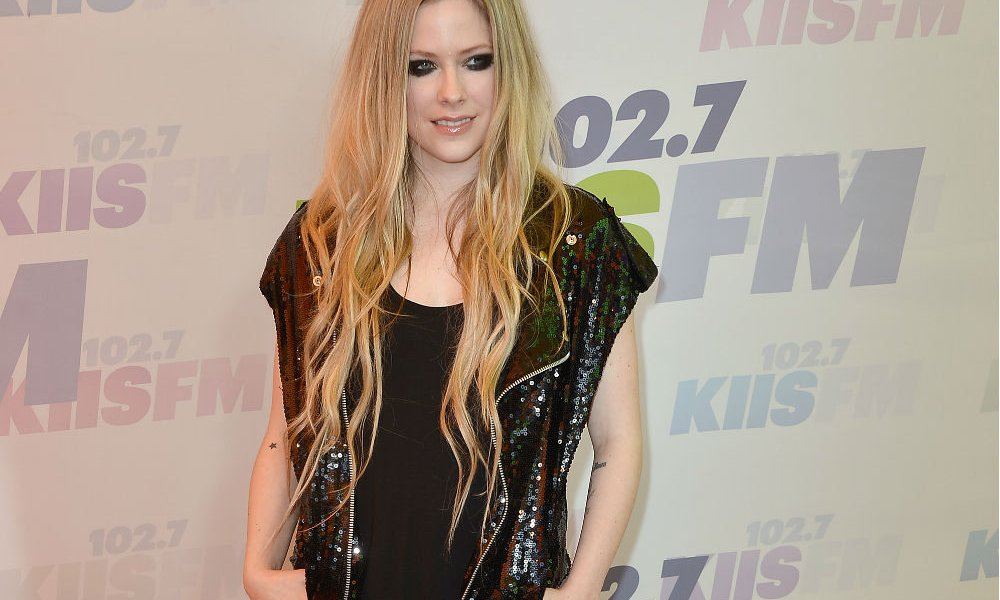 Avril has spoken out against Mark Zuckerberg after he made fun of the band Nickelback in a promotional video for his new home artificial intelligence system, Jarvis.

In the video Mark asked Jarvis to play a good Nickelback song, to which Jarvis replies:

“I’m sorry, Mark, I can’t do that. There are no good Nickelback songs.”

Avril was once married to Nickleback’s singer Chad Kroeger, and apparently felt like the joke was made in poor taste. She took to Twitter to admonish Mark for using his voice to promote mean-spirited behavior.

“You have a voice like yours, you may want to be more responsible with promoting bullying, especially with what’s going on in the world today. #SayNoToBullying #TheJokeIsOld #NickelbackHasSoldOver50MillionAlbums.”