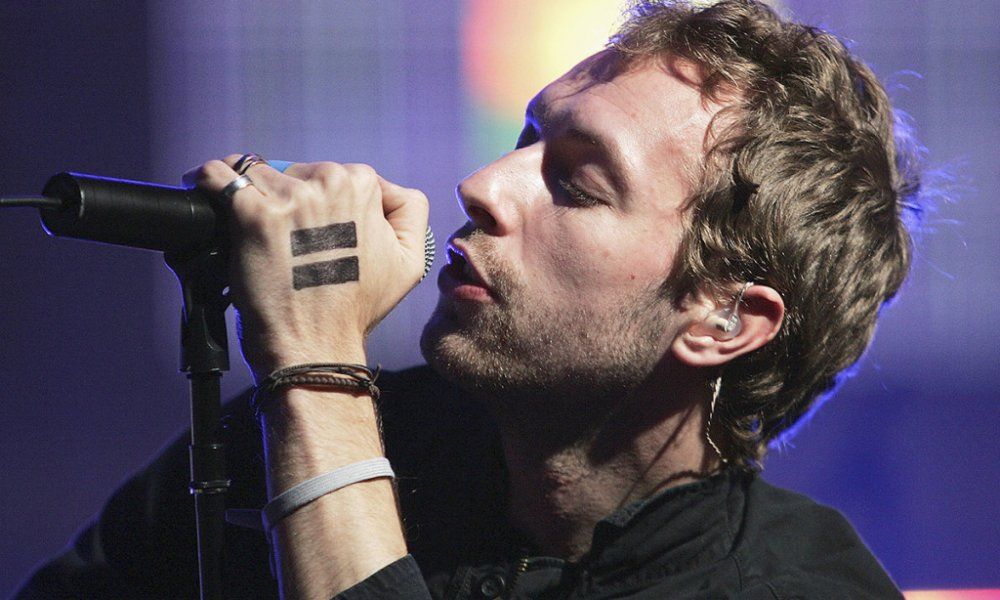 Chris Martin played a surprise benefit concert in New York on Wednesday night. The Coldplay frontman gave an impromptu show at the Bowery Mission homeless shelter, followed by a concert fundraiser later that night at the Mercury Lounge.

He performed some of Coldplay’s own songs, as well as covered other fan favorite’s like Drake’s “Hotline Bling.”

The mission’s director of outreach James Macklin spoke about the day in a press release.

“Chris Martin proved once again the power of one person to make a difference through The Bowery Mission. As the temperatures drop and we serve thousands of lonely people during the holidays, Chris has lifted our spirits today.”

Chris raised $4,300 for the shelter with the impromptu concert and has set up a donation campaign as well.