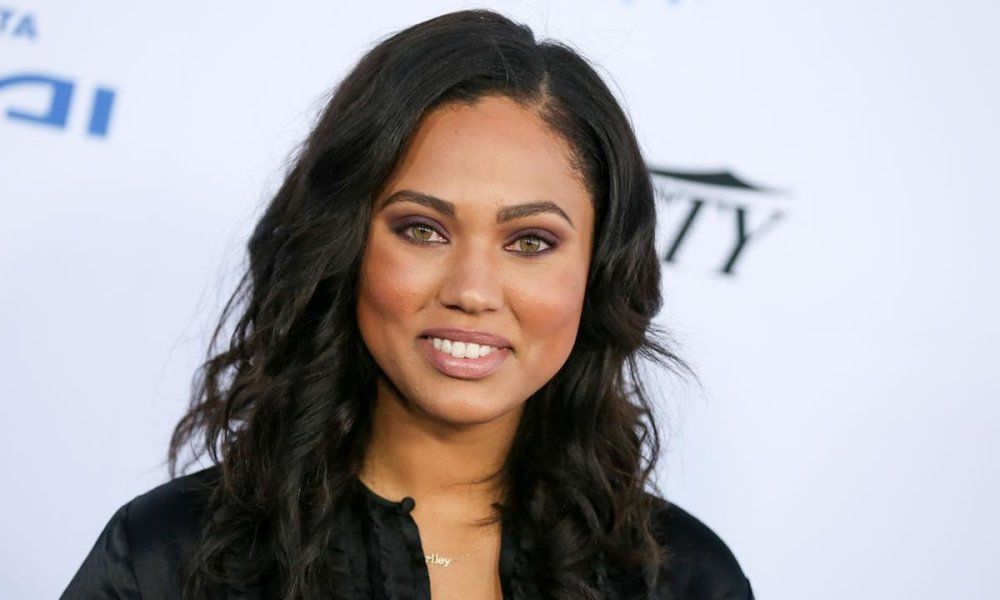 Ayesha Curry has officially landed her own show on the cooking network, which is tentatively being called At Home with Ayesha on the Cooking Network. The show will be one push by the network in an attempt to reach out to younger audiences than their current demographic by incorporating more celebrity.

Ayesha is no cooking novice, she actually has her own popular lifestyle blog and previously hosted Cooking With the Curry’s through CSUN Bay Area, a show that featured plenty of the always adorable Riley Curry.

It’s likely that we’ll be seeing plenty of Riley on the new show as well, but at this point not many other details have been revealed about the show or its start date.

Ayesha Curry is married to Warriors superstar Stephen Curry, who is also sometimes referred to as chef Curry when he ends up cooking his opponents on the basketball court. Ayesha has shared that she was inspired to begin working on her lifestyle blog and cooking website after she settled down and had a child.

“After having my daughter, I kind of made a career change, and so I was trying to figure out what I wanted to do where I could be home with her and still have something for myself,” Curry told website Hello Beautiful. “My main reason for doing all of this is that I felt like at the time, being a mom and being a wife wasn’t considered cool and maybe it was a little bit looked down upon.”